Brody Peebles led the Flames (12-5, 3-1) in scoring, finishing with 13 points. Colin Porter added 12 points and two steals for Liberty. The Flames broke a six-game winning streak with the loss. 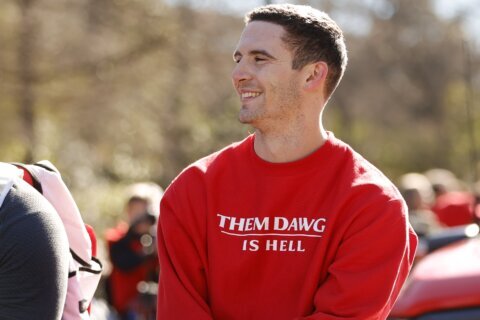