Antwerp, where the 49-year-old Overmars is serving as director of football, posted a message on Twitter on Friday saying the Dutchman “became unwell last night and was admitted to hospital with a mild stroke.” It added that Overmars is “doing well” but “will have to take it easy for a while.”

Overmars previously spent nearly a decade as director of football at Dutch club Ajax, where he began his senior playing career, but resigned in February after he was found to have sent inappropriate messages to several female colleagues. 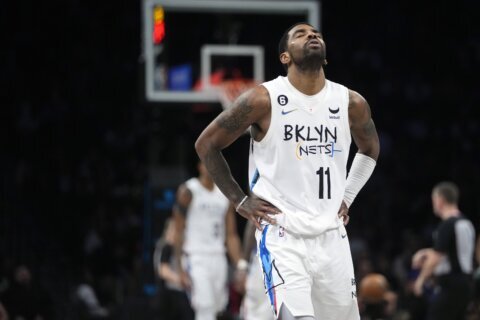