Honeycutt, who also hit two homers in North Carolina’s win over top-seeded Virginia Tech on Friday, became the first player in program history to record at least 20 home runs and 20 stolen bases in a season and is the first freshman in the NCAA to accomplish the feat since at least 2011.

Devonte Brown hit a lead-off double and scored on a single by Josh Hood to give N.C. State a 1-0 lead but the Tar Heels responded with two-run home run by Honeycutt in the bottom of the first and exploded for six runs in the second to make it 8-1.

Tomas Frick led off the bottom of the second when he reached on a fielding error, Hunter Stokely followed with a single and Colby Wilkerson was hit by a pitch to load the bases with no outs. Zarate singled up the middle to score Frick and Stokely and Wilkerson scored on a double by Danny Serretti before Honeycutt struck again, hitting a three-run bomb over the wall in left. 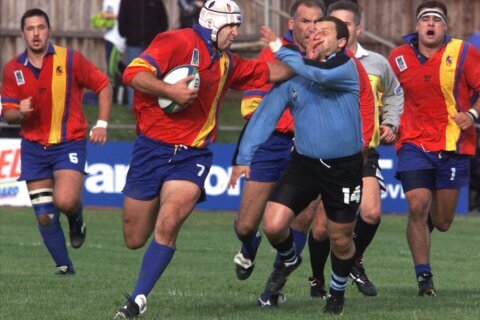