LAFC also got one goal each from Kwadwo Opoku, Jesus Murillo and Brian Rodriguez.

Alexandre Pato and Joao Moutinho racked up one goal each for Orlando (2-2-2).

Orlando outshot LAFC 12-8, with six shots on goal to four for LAFC.

Maxime Crepeau saved four of the six shots he faced for LAFC.

Both teams next play Saturday, with LAFC visiting the LA Galaxy while Orlando hosts the Chicago Fire. 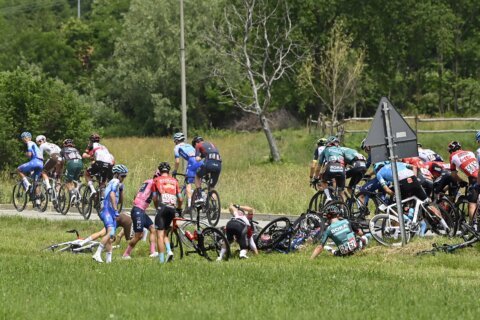