ENSTONE, England (AP) — The Alpine Formula One team said Thursday that Marcin Budkowski has left his role as executive director.

A team statement said Laurent Rossi will take temporary charge “to allow everyone to focus on the next season’s preparation.”

Budkowski became executive director in 2018 when Alpine was racing as Renault before being rebranded.

Alonso finished third at the Qatar GP in November with Ocon in fifth place for a strong haul of 25 points.

“I truly enjoyed being part of the leadership team of Renault then Alpine F1 Team, working with such a talented and dedicated group of people,” Budkowski said. “I will be watching the team’s progress fondly in the seasons to come.”

It was not immediately clear what Budkowski will do next, but he was formerly head of the technical department at Formula One governing body FIA. 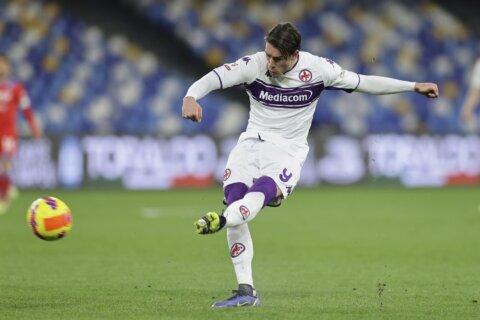 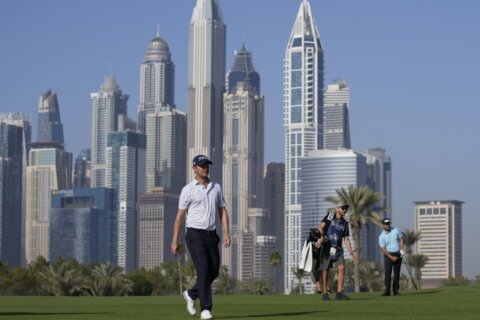