West Ham thrashes Watford 4-1, up to 5th in Premier League

WATFORD, England (AP) — West Ham ended a five-match winless run in all competitions by securing a 4-1 victory in the Premier League on Tuesday over a depleted Watford team that was playing its first game in 16 days because of coronavirus cases.

Responding to going behind to Emmanuel Dennis’ fourth-minute goal, West Ham scored twice in 110 seconds — through Tomas Soucek and Said Benrahma — to lead at halftime.

Jarrod Bowen had a hand in three of West Ham’s goals, including winning the penalty.

Watford’s last three games were postponed because of COVID-19 outbreaks. Games against Burnley and Palace were called off because Watford had coronavirus cases, while Sunday’s match at Wolverhampton was postponed after an outbreak at Wolves.

Watford came into the match on the back of only one full training session in two weeks and West Ham players’ match fitness and sharpness was evident as they grew into the game.

Making matters worse for Watford, defender Kiko Femenia was forced off through injury in the first half.

West Ham climbed to fifth place, a point ahead of Tottenham having played two games more. 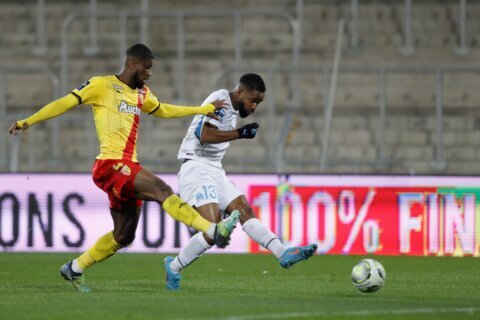 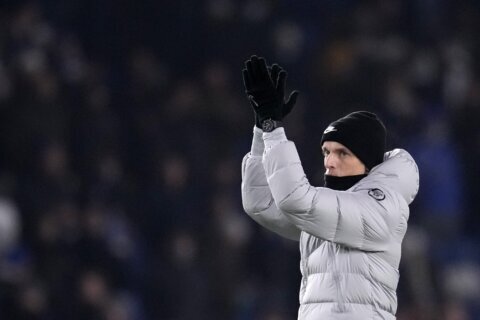