Nahas replaced Paul Riley, who was fired in September after two former players accused him of sexual harassment and coercion. Riley denied the allegations.

The revelations by Mana Shim and Sinead Farrelly led to the resignation of National Women’s Soccer League Commissioner Lisa Baird. It also spurred independent investigations by the NWSL and U.S. Soccer.

Nahas has been with the Courage organization since 2004, serving as director of the girls’ development academy, and with the first team staff since 2017.

“To be asked to be the next Courage head coach, here in my hometown, and to work with these amazing women has made me both humbled and honored,” Nahas said in a statement Wednesday.

He was also assistant coach of the under-20 U.S. women’s national team for that level’s 2016 World Cup.

“We are confident he is the right person for the job considering the experience he brings, along with respect from the players and his long-term commitment to the club evidenced by his 18-year tenure,” Courage owner Steve Malik said. “We are thankful for his stepping up this past season and look forward to his role in leading the club forward.” 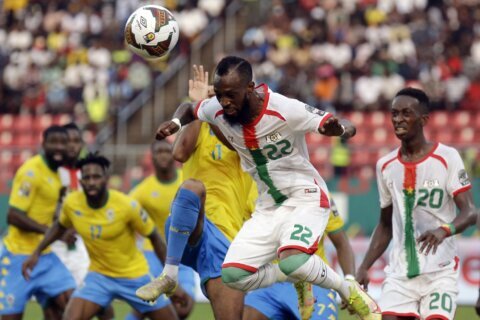 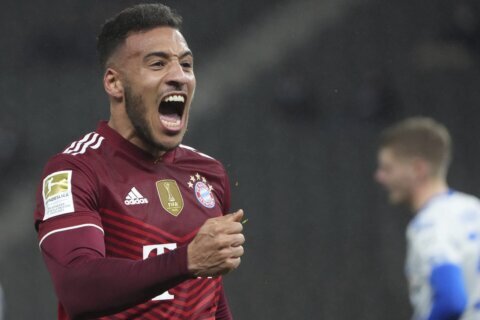 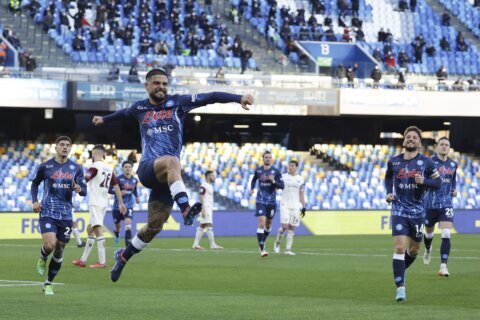