The 58-year-old former Ajax winger stepped down five weeks before his contract expired on Dec. 31, the Greek soccer federation said in a statement.

Greece has not reached a major tournament since the 2014 World Cup in Brazil. Van’t Schip took over in August 2019 and tried to make a shift to a younger generation of players, but the changes failed to make a major impact.

The national team finished third in its qualifying group for the World Cup in Qatar behind Spain and Sweden after winning just two of eight games.

“We have created a team spirit that players and staff embraced and where we could all focus on our number one priority, the national team and football,” van’t Schip wrote in a post on Instagram, which also revealed disagreements with the federation. “Our vision of football is different and does not align.”

The federation has not named a replacement and said the selection process “will not be hurried.” 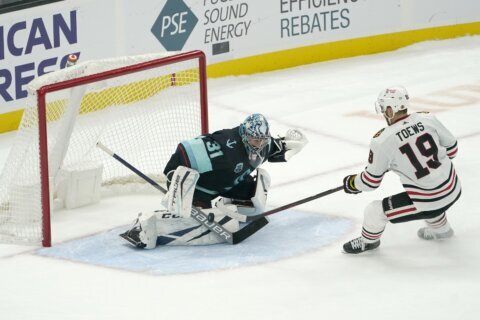 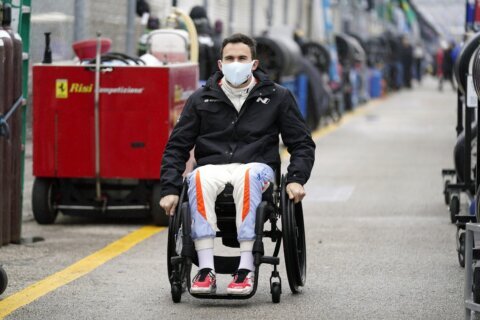