NYON, Switzerland (AP) — An investigation into alleged racist abuse by thousands of children against a Black player at a Europa League game was closed by UEFA on Friday for lack of evidence.

Rangers midfielder Glen Kamara appeared to be booed by young Sparta Prague fans two weeks ago though the Czech club denied and pushed back on the claims.

“The investigation has now concluded that there was insufficient evidence of racism or discriminatory conduct at the match to warrant the opening of disciplinary proceedings,” UEFA said in a statement.

The game was played in front of about 10,000 fans aged from six to 14 as part of a punishment UEFA imposed on Sparta for racist abuse of a Black opponent in a previous game this season.

Tensions were raised for Rangers’ visit to the Czech Republic because Kamara was racially abused by a player from Sparta’s city rival, Slavia Prague, at a Europa League game in Scotland last season.

In that case, UEFA banned Slavia’s Ondrej Kudela for 10 games in its competitions forcing the 34-year-old defender to miss the European Championship. 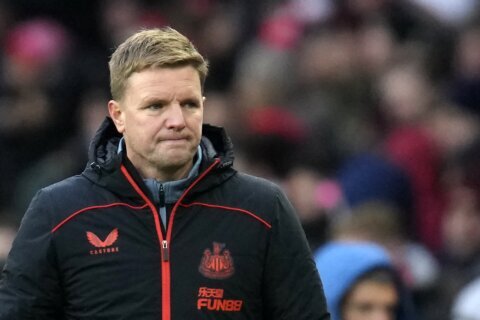