Raducanu beats Hercog in Romania for 1st win since US Open

CLUJ-NAPOCA, Romania (AP) — Emma Raducanu rallied to beat Polona Hercog of Slovenia 4-6, 7-5, 6-1 at the Transylvania Open on Tuesday for her first win since her stunning run to the U.S. Open title more than six weeks ago.

It was also the teenager’s first victory on the WTA Tour.

“Super happy to get my first ever WTA win today,” the 18-year-old Raducanu wrote on Twitter.

Raducanu, whose father is Romanian, became the first qualifier to win a Grand Slam tournament. Less than two weeks later, she split from her coach, Andrew Richardson. She had only played in Indian Wells since, falling in the opening round.

The 23rd-ranked Raducanu, of Britain, lost five straight games from 4-1 up in the opening set against Hercog but eased to victory after breaking her 124th-ranked opponent at 6-5 in the second.

Grand Slam tournaments are not run by the WTA or ATP Tours.

In other first round play, Varvara Gracheva of Russia outlasted Andrea Petkovic of Germany 6-4, 2-6, 6-4 to set up a match against either top-seeded Simona Halep or Elena-Gabriela Ruse of Romania. 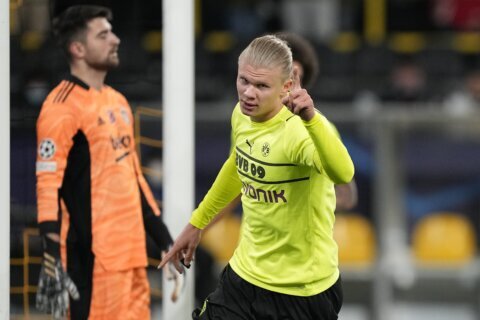 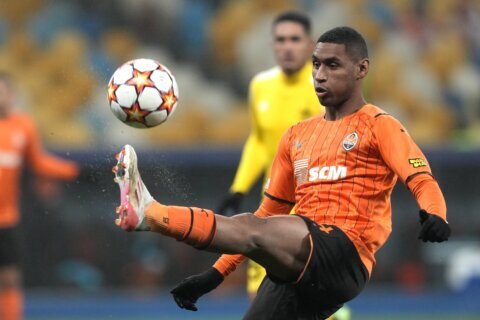