Miami (9-9-5) has won five of its last six matches, with one draw, including 1-0 wins over Cincinnati, Columbus and Toronto. Miami has kept clean sheets in four consecutive matches for the first time in club history. Toronto (3-15-6) had its losing streak extended to six games.

Makoun, who was taken down by Chris Mavinga, sent goalkeeper Alex Bono the wrong way on the penalty kick. 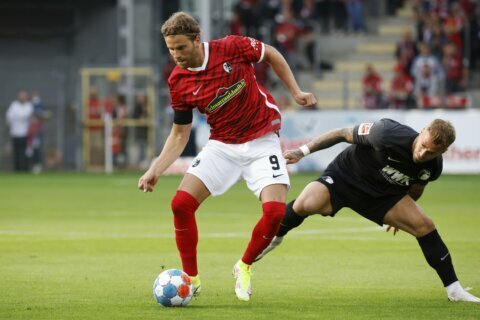 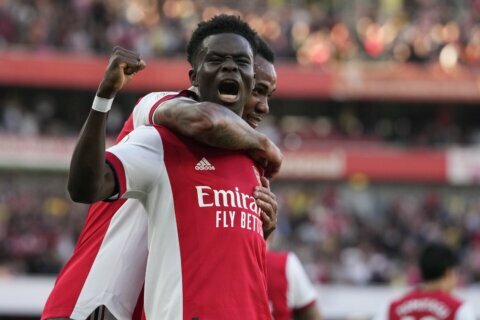