The 22-year-old joined the Rapids’ academy when he was 13. H was signed as a hometown player at 18 and made his first-team debut later that year.

Vines had two goals and four assists in 53 MLS matches and was part of the U.S. team that won this year’s CONCACAF Gold Cup.

“This is the right moment for both him and the club to take this step,” Rapids general manager Pádraig Smith said in a statement Thursday. “His career progression and success at both club and international level is a testament to the investment our club has made in developing young talent.” 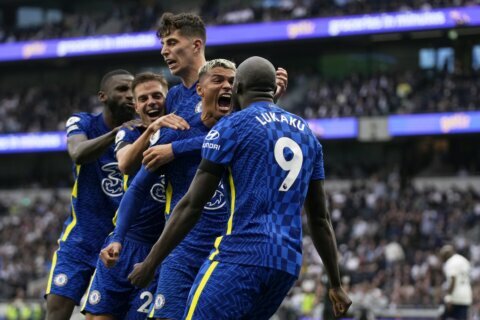 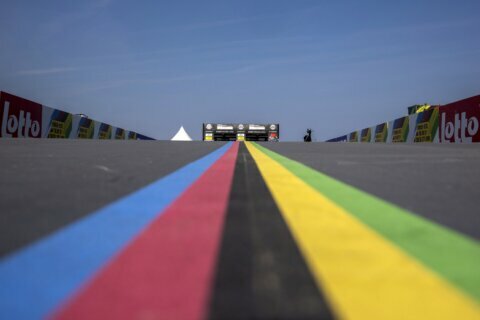