“We’re very excited to add two talented hockey minds in Paul and Jay to our inaugural staff,” said Hakstol. “Paul’s work ethic and ability to communicate with players to give them the tools to be at their best along with Jay’s leadership and ability to coach and develop NHL talent will be great additions to our team.”

McFarland, 35, became the head coach in Kingston after three seasons as an assistant in the NHL — two with the Florida Panthers and one with Toronto.

Leach, 41, spent the past four seasons as the head coach in Providence, going 136-77-26. Leach had a limited NHL career, appearing in 70 games for five different teams but had an extensive career playing in the AHL before moving into coaching.

The hires come as Seattle is about two weeks away from filling out its inaugural with the expansion draft set for July 21. 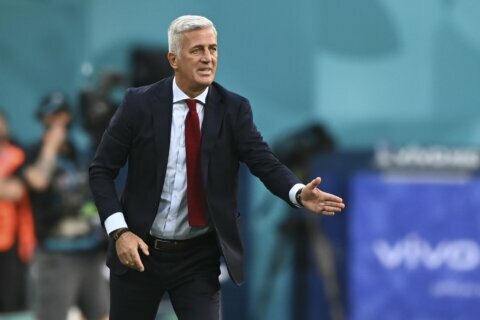