Schwab, Hill start strong at British Masters at The Belfry

SUTTON COLDFIELD, England (AP) — Matthias Schwab and Calum Hill, golfers without a European Tour title to their name, were the top two on the leaderboard after the first round of the British Masters at The Belfry on Wednesday.

Schwab led outright after making seven birdies in his 6-under 66 — five of them coming in a six-hole stretch from No. 16 after the Austrian started at the 10th.

Hill, from Scotland, shot a 67 as he looks to build on three top-12 finishes in his last five events on the tour.

Bernd Wiesberger was the biggest name in a nine-way tie for third place on 4 under.

Danny Willett, who is hosting the tournament this year at a venue that has staged the Ryder Cup four times, was a stroke further back. 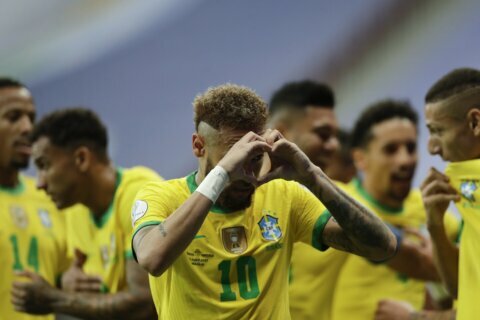 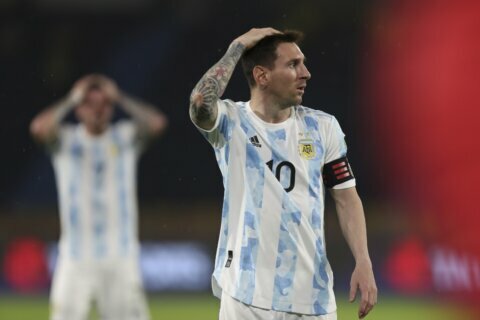 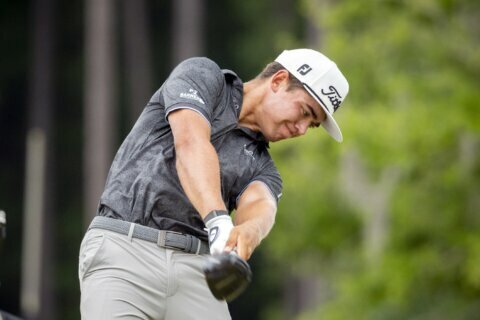