FRISCO, Texas (AP) — Dallas Stars center Roope Hintz will have surgery next week in New York to repair a tendon issue in his groin area that bothered him throughout the season while he was a point-a-game player.

General manager Jim Nill said Friday that Hintz played through “an avulsion injury of the left adductor tendon,” which he explained was a small chunk of bone attached to the adductor pulling away where the tendon attaches to the pelvis area.

The recovery time is expected to be 3-4 months, so it is anticipated that he will be ready for training camp in September. Hintz initially got hurt in the playoffs last summer, and the Stars have known surgery would be necessary since an MRI before the season. He still had 43 points (15 goals, 28 assists) in 41 games.

Nill said six-time All-Star forward Tyler Seguin and goaltender Ben Bishop, who both had surgery after last offseason, should be fully ready for the next camp with extended time to get healthy. The same goes for Alexander Radulov, who played only 11 games through mid-March before core surgery. 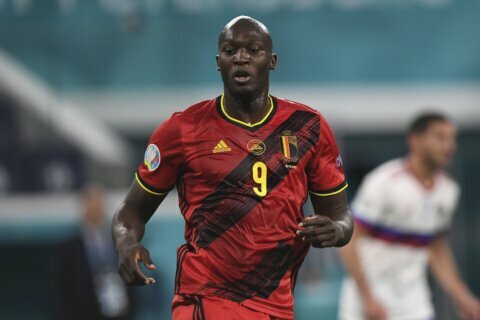