FRANKFURT, Germany (AP) — Oliver Glasner was hired to coach Eintracht Frankfurt on Wednesday, less than two weeks after his Wolfsburg team secured a place in the Champions League.

Glasner had just led Wolfsburg to fourth place in the Bundesliga, one spot above Frankfurt, to qualify for Europe’s premier competition. Wolfsburg will now be looking for a new coach for its first Champions League campaign since 2015-16.

“Eintracht Frankfurt is an exciting club and has made great development in the past years,” Glasner said on Frankfurt’s website. “The passion in the city and region is fantastic and internationally known, not least through great performances in the Europa League in recent years.”

“We thank Oliver Glasner for two successful years and wish him all the best,” Schmadtke said.

Frankfurt paid an undisclosed fee for Glasner, who had another year on his contract with Wolfsburg. The 46-year-old Austrian coach signed with Frankfurt through June 2024.

The club is undergoing a shakeup at management level with sporting directors Fredi Bobic and Bruno Hübner both leaving.

One key factor for Frankfurt next season will be whether the club can keep Portugal forward André Silva after he scored 28 goals in 32 Bundesliga games and attracted attention from clubs around Europe.

Glasner’s move continues a rapid turnover of coaches at top Bundesliga clubs. He replaces Adi Hütter at Frankfurt after the Austrian moved to Borussia Mönchengladbach to replace Marco Rose, who is in turn heading for Borussia Dortmund.

Also, Bayern Munich hired Julian Nagelsmann from Leipzig in the place of Hansi Flick, who is heading to the German national team after the European Championship. 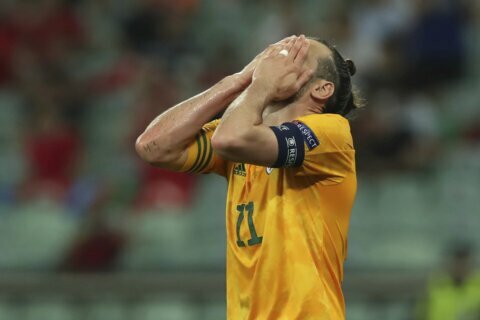 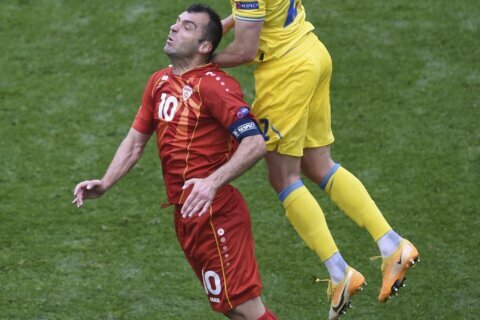