The announcement by athletic director Brad Hurlbut on Wednesday, comes less than a month after the Northeast Conference school announced it would be adding a men’s volleyball program in 2021-22.

France spent the past nine years as an assistant coach at NYU, helping to guide the Division III Violets to a 13-3 overall record this past season and a No. 2 national ranking. The New York City native has 22 years of coaching experience.

Prior to his second stint at NYU, France orchestrated a turnaround as head coach of Division I Rutgers-Newark, where he spent four seasons and led the team to two division titles in the Eastern Intercollegiate Volleyball Association.

France began his coaching career in 1998 as head coach of both the men’s and women’s volleyball programs at College of Mount Saint Vincent in Riverdale, N.Y., before embarking on his first stint as an assistant coach at NYU in 2002.

FDU’s volleyball program has received a $200,000 grant from First Point Volleyball Foundation to aid in its establishment. 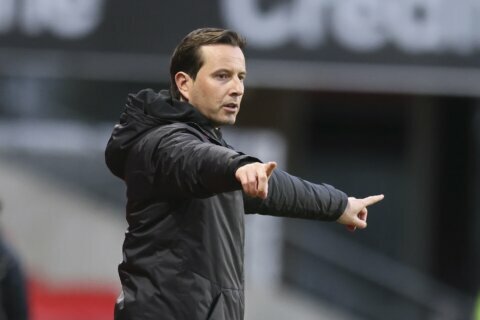