Alonso was taken to hospital after an accident in Switzerland on Thursday and he will remain under observation for a further 48 hours.

“Looking forward, after a few days of complete rest, he will be able to progressively resume training,” Alpine said in a statement. “We expect him to be fully operational to undertake preparation for the season.”

Preseason testing begins at the Bahrain International Circuit in Sakhir on March 12 and the first race will also be held there on March 28.

The 39-year-old Spaniard has won 32 F1 races, with 97 podium finishes. He is returning to F1 this year after retiring at the end of his final season with McLaren in 2018.

Alonso won his two world titles with French manufacturer Renault, which was re-branded as Alpine for 2021. 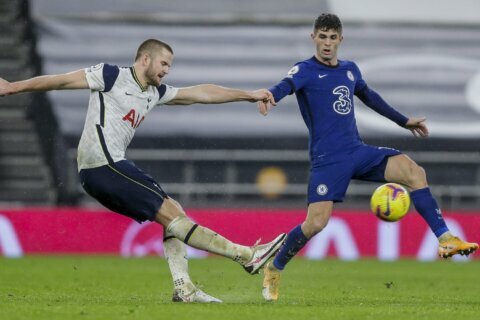