Spal upsets Sassuolo to set up quarterfinal against Juventus

MILAN (AP) — Second-division team Spal will face Serie A champion Juventus in the Italian Cup quarterfinals after winning 2-0 at 10-man Sassuolo on Thursday.

Spal is the only Serie B side left in the competition.

Sassuolo, which had an impressive start to the Serie A season, was the better side in the first half but the match turned immediately after the restart when midfielder Filip Đuričić was sent off for a dangerous tackle on Spal defender Leonardo Sernicola.

Spal took the lead two minutes later when Demba Seck ran into the area and pulled the ball back for Simone Missiroli to sidefoot into the bottom right corner.

The visitors doubled their advantage in the 58th minute. Marco D’Alessandro put in a cross from the left to the back post where Lorenzo Dickmann volleyed in from close range.

In-form Atalanta beat Cagliari 3-1 to advance to a quarterfinal against either Lazio or Parma.

Atalanta had scored 12 goals in its past three matches and thought it had taken an early lead but Aleksej Miranchuk’s strike was ruled out for offside.

Miranchuk did break the deadlock on the stroke of halftime. The Russia forward has now scored on his debut for Atalanta in Serie A, the Champions League and Italian Cup.

Cagliari goalkeeper Guglielmo Vicario had pulled off a number of saves in the first half under an Atalanta siege and he continued to do the same after the break.

And the visitors were given hope when Riccardo Sottil leveled 10 minutes into the second half.

But Atalanta sealed the match shortly after with two goals in three minutes from Luis Muriel and Boško Šutalo. 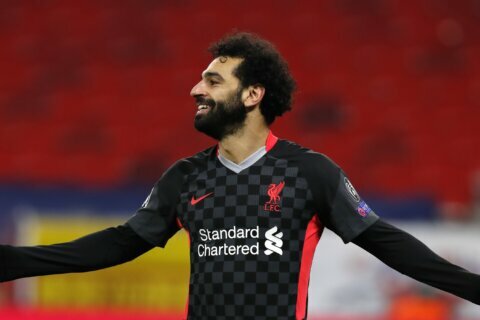 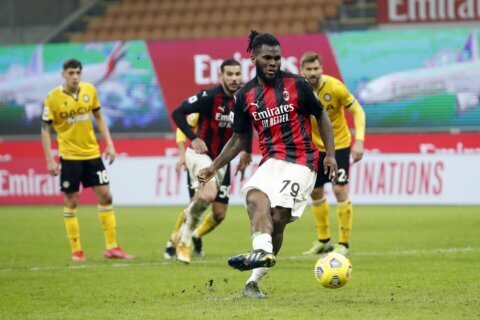 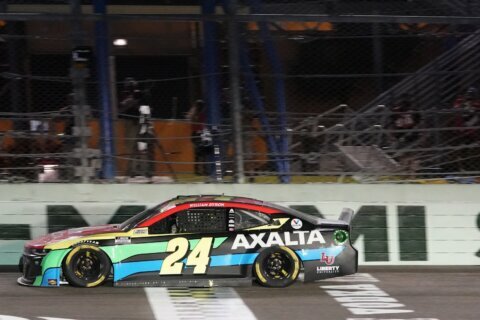