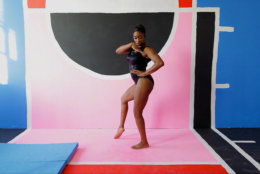 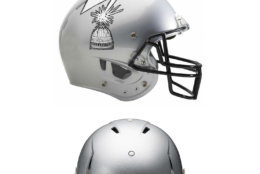 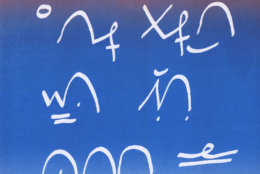 ROCKVILLE, Md. — The sports world and the art world have long been divided in American society, though that gap has been bridged increasingly in recent years. Hall of Fame pitcher Randy Johnson discovered a second career in photography; The Olympics brought four former competitors back this winter as artists-in-residence; NBA players are increasingly involved in designing their own sneakers.

A new exhibit at VisArts in Rockville called Power Forward is embracing that crossover, telling stories of sports in society through the artistic prism.

“I’m interested in sports as culture and personal expression,” Astria Suparak, who has been brought in to curate the exhibition, told WTOP. “The reality is that sports has never not been political. Who gets to play, who gets paid what, what stadiums are built with what taxpayer money, which people are evicted in which neighborhood for the arenas.”

Certainly any veneer that may have protected the sports world as something of an escape from the “real world” has been stripped away in recent years. One of the installments plays with ideas for new Washington football team names — some more practical, others simply social critiques. The artists involved explore themes of protest, surveillance, gender roles and more.

Suparak said she’s “hoping for sports fans that insist that sports aren’t political realize how much politics run through it” after taking in the exhibition.

“We do a lot of exhibitions that are asking questions of the time,” Susan Main, VisArts gallery director and curator, said. “I’ve never had one with sports, and I really like it, because I love that sports and art are coming together in a really smart way.”

One of the keys to making authentic pieces that would really resonate with athletes was to find artists who had athletic backgrounds. That shines through especially in Macon Reed’s “Gymnasts,” which features a video of three female athletes going through only the artistic elements of their routines. With all the cartwheels and flips stripped away, you’re left with nothing but the dressings that differentiate the sport from its male counterpart, laying bare just how “hyper-feminized” the actions really are, as Reed puts it.

“Art and sports definitely are intersecting more in recent years,” Suparak said. “There’s always been this kind of hard line division between jocks and art, and I’m definitely seeing artists who are more comfortable sharing that they were an athlete as a child, or in high school or in college, or are genuinely interested in sports as a fan.”

While the exhibition is already open (it runs through July 1), there is still an open call for submissions for the last installment, a deep dive on how the history of the Washington Bullets/Wizards have been intertwined with civic issues over the years.

If you have any relevant memorabilia or photos — from the Gilbert Arenas Adidas “Hibachi” sneakers to the “Stop Gentrification in Congress Heights” sign — you can email subjective.history.of.wizards@gmail.com to be a part of the show.

There are also several interactive events scheduled, for those less inclined to simply mosey their way through an art gallery.

On Monday, June 4, Finnegan’s Wake Irish Pub, on Gibbs Street, is hosting a sports GIF contest and poetry reading of famous athletes’ works (they’ve even added a special drink, the Slap Shot, in honor of the Caps).

UPDATE: Washington Post columnist Kevin Blackistone and ESPN’s Kavitha Davidson have been confirmed for a discussion of sports and social issues planned for June 23.

There will also be a rooftop screening of “A Beautiful Game,” complete with a popcorn bar on June 27.

All the events, like the exhibit itself, are free to attend. For more information, go to VisArts.

Why sports don’t matter, and why they do 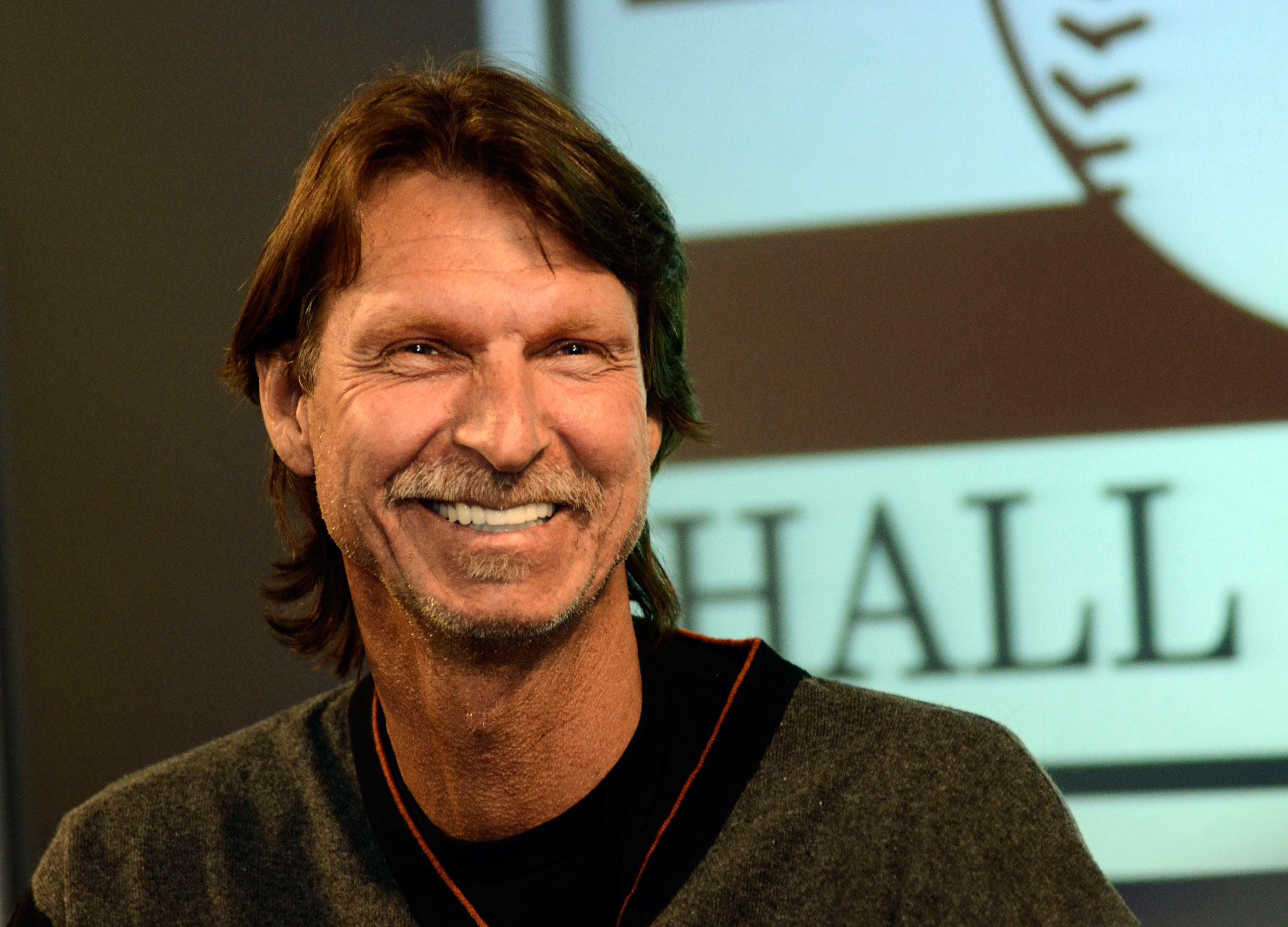 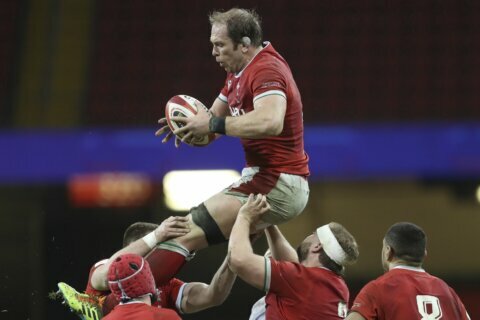