Olympic athletes willing to chase gold in Rio despite Zika

As local health leaders prepare for Zika in the U.S., Olympians headed to Brazil are considering how they will protect themselves in a city where the virus continues to spread.

DICKERSON, Md. — As local health leaders prepare for Zika in the United States, Olympians headed to Brazil are considering how they will protect themselves in a city where the virus continues to spread.

“We’re an outdoor sport, so we see a lot of mosquitoes,” said Casey Eichfeld, who will represent Team USA in canoeing during the Summer Games in Rio de Janeiro.

For the young team, it is difficult to consider the potential of contracting Zika while also preparing to compete on an international stage.

“We’re willing to put everything on the line to chase that goal,” Eichfeld said.

In a recent article published in the Harvard Public Health Review, Dr. Amir Attaran called for the cancellation of the Summer Games. He cited figures out of Brazil that report suspected Zika cases in Rio de Janeiro are the highest of any state in the country, estimated at 26,000 in early May.

The International Olympic Committee declared Rio de Janeiro a safe environment in February, but Attaran wrote that the virus has flourished far beyond expectations.

“Every Olympics has their own obstacles —  that’s kind of part of it,” Nee said. “We’ll use standard precautions, and maybe wear long sleeves. But other than that, I’m just focused on competing my best.” 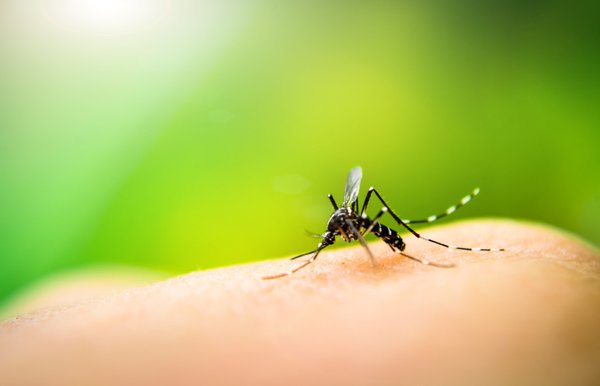 Fight mosquitoes by growing your own repellant