Ten days of competition from June 26 to July 5 will include athletes from 70 countries participating in 61 different sports. Most are standard Olympic events, while some are what Shobe characterizes as "off the wall sports" such as darts, bowling, orienteering and dodgeball.
Listen now to WTOP News WTOP.com | Alexa | Google Home | WTOP App | 103.5 FM
(1/8) 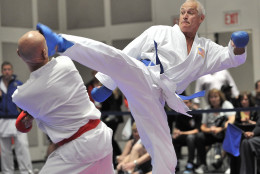 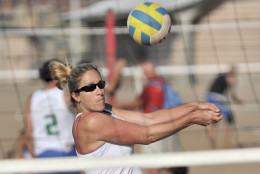 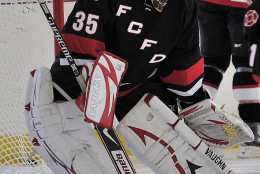 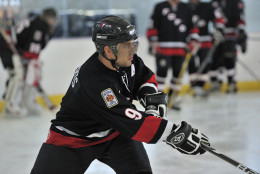 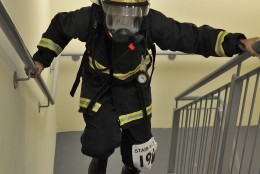 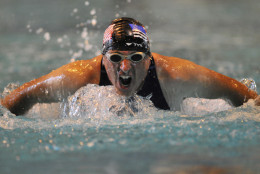 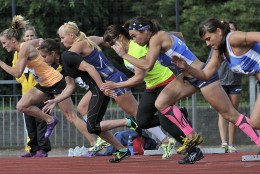 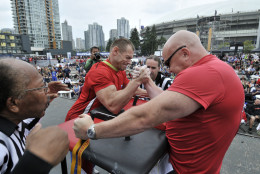 WASHINGTON — First responders from all over the planet have begun descending into the Metropolitan Washington area for the  World Police and Fire Games that begin next week.

“These are essentially the Olympics for cops and firefighters around the world,” says World Police and Fire Games Sports Director Tony Shobe, who is a 2nd Lieutenant with the Fairfax County Sheriff’s Office.

Ten days of competition from June 26 to July 5 will include athletes from 70 countries participating in 61 different sports. Most are standard Olympic events, while some are what Shobe characterizes as “off the wall sports” such as darts, bowling, orienteering and dodgeball.

Most of the 53 venues will be in Fairfax County, which is hosting the event. But they also extend from Loudoun County to National Harbor in Maryland. The Opening Ceremony Friday, June 26 is at RFK Stadium in D.C., including a parade of athletes and lighting of the torch.

“There’s a sense of kinship, of camaraderie,” Sobe says of the games that are held every two years.
“I’ve been to the past two games in New York City and Belfast, Northern Ireland and you really do find cops and firefighters are cops and firefighters world wide – you don’t just always speak the same language.”

Shobe says the games should bring about 25,000 people to the area, but he doesn’t believe there to be a big impact to area roadways.

“We do have a very extensive transportation plan for the athletes. A lot will be bussed from their hotels to their competition venues,” Shobe says. He points out the events will be happening in the days leading up to and including the Fourth of July weekend when many locals are out of town.

All the events are free. Some, such as the Opening Ceremony will be ticketed because of space limitations.

“We’d like to have as many spectators (as possible) throughout the National Capitol Region to come out to welcome these hero athletes from around the world,” Shobe says.