Busy weeks ahead for American advocacy

Anyone who tracks the news knows that a divided Congress, with Republicans controlling the House and Democrats controlling the Senate, is going to alter American politics. Yet for thousands of advocacy organizations in Washington DC and across the country, the impact will be far more tangible.
Listen now to WTOP News WTOP.com | Alexa | Google Home | WTOP App | 103.5 FM

Yet for thousands of advocacy organizations in Washington DC and across the country, the impact will be far more tangible. For groups that work on issues like immiration, energy policy, environmental action, and the eradication of disease, the atmosphere will change almost immediately and the differences will be stark.

Republican control of the House is going to introduce a new Speaker, a new crop of committee chairs and scores of new congressional staff. It will usher in a new legislative agenda, with House Republicans eager to pass bills that highlight their priorities, even as the amount of legislation that can actually be signed into law is likely to slow because Democrats still control the Senate.

Equally important, a Republican House will act as a counterbalance to President Joe Biden’s administration, making it more difficult to enact his agenda. House Republicans may even open up congressional investigations aimed at Biden himself. All of this is set against the backdrop of an election in 2024 that could scramble the landscape again.

For advocacy organizations, many of which are nonpartisan and yet are required to work with lawmakers from both political parties to get anything done, it means tough times are ahead. Almost two thirds of government affairs professionals say political polarization makes advocacy harder, according to Capitol Canary’s State of Government Affairs Survey released earlier this year. When Americans went to the polls, that polarization was codified for the next two years. It all adds up to lots of work for advocacy professionals in the weeks and months ahead.

A big meet and greet

To get a sense of how advocacy organizations must adjust in coming weeks, consider the sheer number of new office holders they will be required to meet. Advocacy is a relationship-driven business. To gain political support, organizations work in partnership with lawmakers, providing a mixture of education, support and compromise. They get to know these lawmakers and their staff pretty well and trust flows in both directions.

More than 80 new members of Congress will be sworn in next year, each of whom will have a scheduler, a legislative director and a chief of staff to meet. Add that to the usual turnover brought about by an election, when congressional staffers often switch jobs, and an advocacy organization with a full legislative agenda could be faced with courting hundreds of new people.

Of course, those are just the basics. Perhaps more difficult is analyzing the effect of all this change on specific issues and policy initiatives. Changes in legislative seats, committee rosters and staff can mean advocacy groups can gain or lose support for their agenda items overnight. After an election like this, everything must be reexamined and, in a world where lawmakers can hold nuanced policy beliefs, the calculus can get complicated quickly. An initiative that had broad support in November can be a non-starter in January.

More action in the states

If legislation in Washington slows as expected, advocacy organizations may devote more attention to state legislatures, where they can sometimes get more done.

Yet, even in the states, advocacy organizations face challenges. For one thing, it’s a lot to track in a short period of time. Unlike Congress, which uses a two-year running session, most state legislatures meet for just a few weeks or months each year. Legislatures in almost every state will open their sessions not long after we ring in the New Year, and then conduct their business simultaneously. Advocacy organizations with a large legislative agenda could be tracking scores of bills in dozens of states, all at the same time.

In addition, the midterm election almost certainly made state advocacy harder, for the same reasons that advocacy in Congress grew more complicated. Legislatures in 46 states and 36 gubernatorial positions were decided by voters this year. That means more than 6,000 state-level seats were on the ballot. That’s a massive amount of change—and a lot more new people to meet.

Of course, much of this is just the nature of the process. Regardless of which party is in power, every election brings in new faces and alters the legislative chemistry. But the scale of change brought by this year’s midterms, combined with increasing polarization and the kickoff of a very divisive presidential election, will almost certainly make lobbying and grassroots activism tougher. There’s much work ahead for America’s advocacy organizations in 2023.

To learn more about how your organization can improve your grassroots advocacy program, talk with a Capitol Canary expert today. 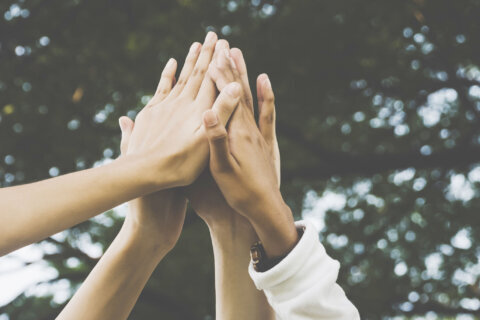 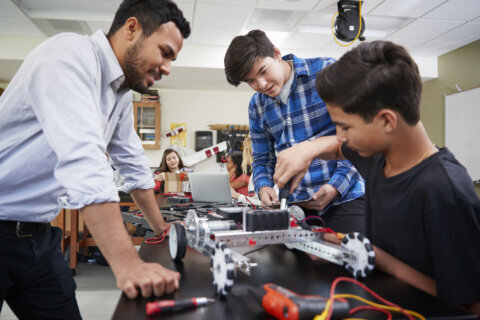 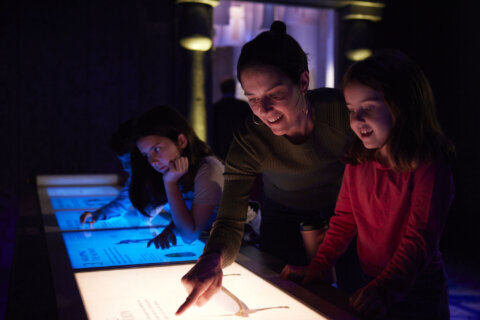