Politics is local—and advocacy too

Local government advocacy has expanded in recent years as digital technology has increased the ability of associations, nonprofits and companies to advocate in municipalities and counties almost anywhere in the country.
Listen now to WTOP News WTOP.com | Alexa | Google Home | WTOP App | 103.5 FM

When many people think of advocacy, they think about reaching out to Congress, the White House, or some state or federal government agency. But the truth is that City Hall is increasingly the target.

Local government advocacy has expanded in recent years as digital technology has increased the ability of associations, nonprofits and companies to advocate in municipalities and counties almost anywhere in the country.

That same technology has made it far easier to track the action in local government agencies as well. Years ago, it was difficult to find out what was happening in smaller cities without having people on the ground. Today, governments are increasingly digital and organizations can monitor city councils across the country using sophisticated tracking software.

The result is that more organizations are advocating locally—and that advocacy works. When organizations that are used to sending thousands of messages to Congress train their program on local officials, it tends to get attention.

A boost from the sharing economy

Many industries have always been regulated at the local level, at least in part. Companies in agriculture, construction, energy, hospitality, manufacturing, refuse, retail, telecommunications, transportation, utilities and many more all interface with city and country governments.

Sign manufacturers are a good example. Companies that create road signs understand local regulation well because signage is regulated by cities and counties, and often the state. A sign that is legal in Dallas may not be so in Manhattan. So the industry is used to making its case to city officials, pushing model ordinances and fighting its battles at the local level.

In recent years, the list of industries regulated locally has expanded dramatically, thanks to the rise of the sharing economy. Many of the companies that offer ride sharing, home sharing and deliveries are regulated not only by the state but by the municipalities where they operate.

For example, Airbnb and Expedia’s VRBO advocate locally to expand and protect the rules that allow for short-term rentals. Uber and Lyft do the same for the regulations that govern their services. Lime goes to bat in cities worldwide for the right to offer scooters and bikes. Doordash advocates over the rules that allow its “Dashers” to operate. While most of these companies also advocate at the state and federal level, local ordinances are important to their work and their markets.

Of course, many associations and nonprofits are setup with state advocacy in mind, and are also well positioned to work at the local level. An association that has a national office and a series of state chapters has resources that can be directed locally.

The National Restaurant Association is a good example. The organization was a powerful force at the federal level. It also has chapters in every state that advocate before state legislatures and governors. Many of those state organizations in turn have local chapters. For example, the California Restaurant Association has five local chapters in places like San Diego County, Los Angeles and Sacramento.

Advocacy resonates at the local level

Local advocacy is often highly effective, especially for organizations with a strong grassroots program. Grassroots advocacy, which encourages employees, customers and other supporters to contact their lawmakers and officials, can resonate loudly with public officials.

In Congress, officials are used to getting thousands of emails and they are setup to deal with it. The 535 members of Congress collectively have more than 13,000 staffers, as well as sophisticated systems to handle constituent communications. They also have offices in their states and districts that are capable of additional outreach.

The average city council or mayor has no such system of support. Often, staffing is minimal and constituent communication takes place in person, often out in the community. It is not unusual for local officials to talk to constituents at restaurants, ball fields and grocery stores. Even in a major city, where professional staff is common, resources are often limited.

So when 100 calls or emails come in, each with a personal story from a constituent, the impact can be massive. Grassroots advocacy is hard for local officials to ignore and it can often lead to meetings, compromise and policy changes.

Perhaps ironically, local advocacy is also often unheralded. With local news sources shrinking, and coverage of local government declining, many issues simply go uncovered. That means that campaigns that would have garnered large local headlines in decades past do not always get media attention today.

Whether it gets media attention or not, local advocacy is going to continue to grow for many different reasons—most importantly because it works.

To learn more about how your organization can improve local advocacy, talk with a Capitol Canary expert today. 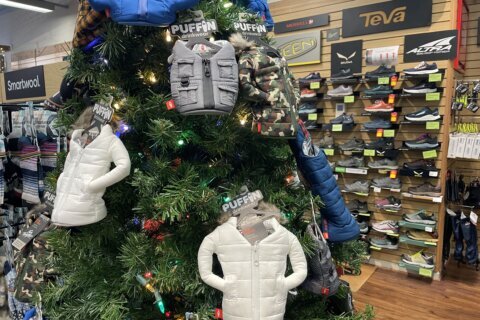 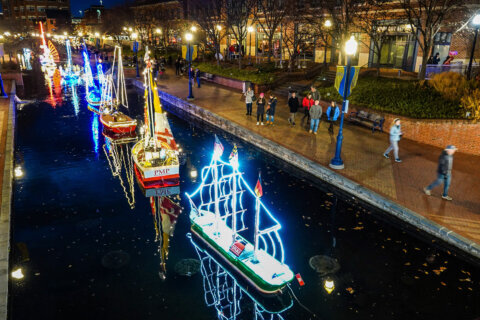 Sailing into the holiday season in Frederick, MD 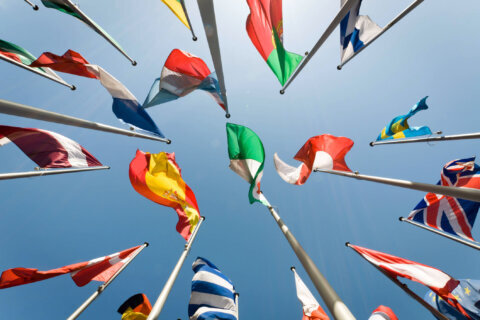