When it comes to advocacy, look to the states

The Inflation Reduction Act alone made landmark changes to Medicare and environmental spending when it was passed by Congress and signed into law this month. Lobbying and advocacy on the bill was fierce. Yet there is still a great deal of policy and advocacy work ahead—and most of it won’t take place in Washington.
Listen now to WTOP News WTOP.com | Alexa | Google Home | WTOP App | 103.5 FM

The major bills pushed by the Biden administration have made headlines in recent weeks, and rightly so. The Inflation Reduction Act alone made landmark changes to Medicare and environmental spending when it was passed by Congress and signed into law this month. Lobbying and advocacy on the bill was fierce.

Yet there is still a great deal of policy and advocacy work ahead—and most of it won’t take place in Washington.

While federal bills can move trillions of dollars, state legislation can have a direct and powerful impact on people’s lives. State-level bills rarely make it into the national conversation, but state legislatures shape dozens of vital issues, from gun control to pandemic relief, and that load seems to be increasing. Abortion rights, for example, are now a state issue.

The numbers tell the story when it comes to state advocacy. Congress passed about 160 bills and regulations from the time it was sworn in last year through July of this year, according to data by Capitol Canary. In the first seven months of this year alone, legislatures in the 50 states passed more than 23,000.

Of course, the number of bills passed is a crude measure. As the Inflation Reduction Act shows, a single bill can bring about massive change. But it is hard to ignore the fact that state legislatures are 140 times more active than Congress. When legislative sessions open across the country in January, thousands more bills will pass, because the truth is that a great deal of policy—and much of America’s advocacy—takes place at the state level.

Unlike Congress, which can deliberate a bill for months as it winds through a two-year session, many states have short, months-long sessions and the action moves fast. A bill can go from introduction, through committee and onto the floor of both chambers for a vote in a matter of weeks, and sometimes just days.

The reason is simple: states regulate a truly massive number of issues, including insurance, health care, elections, transportation, education, gun control, criminal justice, environmental policy, energy regulation—even abortion rights. Generally speaking, the system makes sense because different parts of the country have different needs. For example, in Texas, home to the largest number of farms and cattle in the U.S., it might make sense for gun laws to be less restrictive. In large cities like Los Angeles, Atlanta, Chicago and New York, more restrictions might be warranted.

The downside is that Americans are often subject to a patchwork of different laws. For example, a person driving from their home in Maryland, through Washington D.C. and into Virginia to take a class at a gun range would be subject to three different sets of gun laws, even though that drive might take less than an hour.

Advocacy in states will be intense

Perhaps the best example is the U.S. Supreme Court decision earlier this year to eliminate the federal right to a legal abortion. The decision required states to regulate reproductive rights, and many are now busy passing laws that will severely impact womens’ health. In addition, the resulting patchwork of laws goes far beyond the simple question of yes-or-no legality.

For example, an analysis by the Guttmacher Institute, an organization dedicated to advancing reproductive rights, shows that 12 states restrict private insurance plans from covering abortion; 16 allow state funds to pay for medically necessary abortions, while 33 do not; 24 states require a waiting period; 17 require counseling; 32 states require abortions to be performed by licensed physicians; and 19 require that they be done in a hospital.

Of course, variations in law are not limited to reproductive rights. When the Supreme Court struck down a 100-year-old New York law restricting the ability to carry a gun in public earlier this year, it impacted five other states with similar laws and changed how states may regulate guns moving forward.

The federal government can also increase work for the states—and America’s patchwork of laws—through inaction. Marijuana is a good example. Congress has thus far declined to pass a bill that addresses marijuana use nationwide, even as legislatures in 19 states and Washington DC have legalized recreational marijuana in the last decade and 31 states have decriminalized the substance, making jail time less likely, according to a U.S. News Analysis. The result is that the laws are different in every state and many conflict directly with federal law, which maintains a ban on marijuana.

Those who watch the political landscape will be wise to tune into the action when state legislatures open their sessions in the first quarter of next year. There will be many new faces, after legislatures in 46 states and gubernatorial seats in 36 states stand for election in November’s midterm. And there will be plenty of divisive issues to be addressed. When it comes to advocacy, much of the fight moving forward will be in the states.

To learn more about how your organization can improve your state-level advocacy, talk with a Capitol Canary expert today. 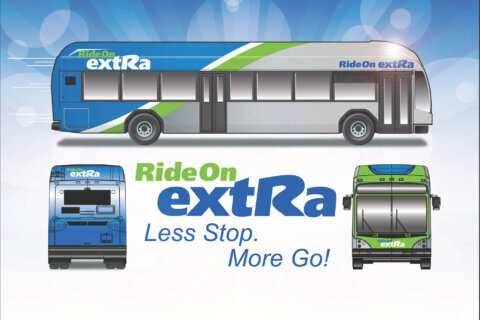 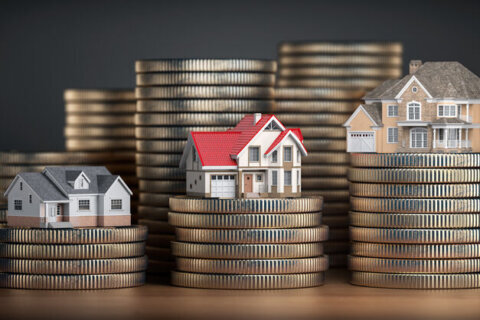 5 Qs with Shulman Rogers’ Matt Alegi: Whether buying or selling a home, these tips will help protect your investment 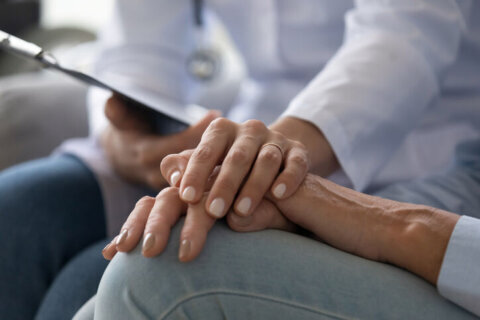 4 reasons why hospice care is not what you think