Coronavirus News: Fairfax Co. votes to increase substitute teacher pay | Is it time to get a COVID-19 booster? Which one? | Local cases of COVID-19 | How many in DC region are vaccinated?
Home » Sponsored Content » Over half a million…

Montgomery County is committed to meeting the needs of residents using the Ride On buses, Metrobus services and the future Purple Line and is conducting a Ride On Reimagined Study, a comprehensive assessment of the county’s bus system. The study’s goal is to provide significant recommended changes to better serve transit users.
Listen now to WTOP News WTOP.com | Alexa | Google Home | WTOP App | 103.5 FM

This content is sponsored by Montgomery County Department of Transportation. 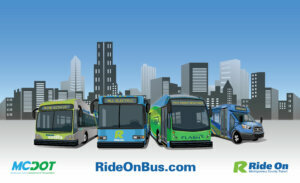 The service – which uses 60-foot-long articulated buses – carries over 1,800 people per day. Buses run every 15 minutes from 5:30 a.m. until midnight seven days a week and twice as often during peak hours. At full capacity, the buses can transport up to 80 passengers, and are more time efficient than traditional buses. Similar service is being planned for Veirs Mill Road, MD 355, New Hampshire Avenue and North Bethesda corridors.

Montgomery County Department of Transportation’s focus is to provide a seamless transportation system for people of all ages, incomes and abilities that supports a vibrant and sustainable community. They are dedicated to moving people and connecting places with the best transportation choices and services, while reducing the number of single occupant vehicles on the roads in the county, especially during rush-hour times, to help increase the efficiency of the infrastructure and address climate and air quality concerns. Montgomery County Transit Services plans, schedules and manages over 80 bus routes using 375 county owned-and-operated buses including the Flash, Ride On Bus, Ride On Extra (a popular limited stop service on MD 355) and Ride On Flex (the first on-demand public transit service in the region). Montgomery County’s transit system is designed to complement the service provided by the other transit providers in the county and is integrated with the Washington Metropolitan Area Transit Authority’s Metrobus, Metrorail and the Maryland Transit Administration’s MARC commuter rail and MTA commuter bus systems.

Help Ride On plan for the future!

Montgomery County is committed to meeting the needs of residents using the Ride On buses, Metrobus services and the future Purple Line. The county is conducting a Ride On Reimagined Study, a comprehensive assessment of the county’s bus system. The study’s goal is to provide significant recommended changes to better serve transit users.

Transit services have been operating for more than 40 years in Montgomery County. Over time, route structure and services have grown to include Ride On Extra, Flex on-demand and Flash Rapid Transit. As the county changes in population, demographics, employment centers and housing, a comprehensive evaluation of the system is needed.

“To have an effective transit system that reflects the needs of our riders, we need to hear from all of our community members,” said County Department of Transportation Director Chris Conklin. “This study will shape Montgomery County’s transportation services for years to come. We are asking our riders to help shape the future of our transportation network.”

Reimagined will assess how the bus network operates based on current and future needs of county residents. Along with analyzing Montgomery County’s current and planned transit systems, the study aims to identify system-wide changes for Metrobus services and the future of the Purple Line.

The study will begin this fall and is expected to run for 18-24 months. Montgomery County is asking community members to weigh in on the transit system in order to best meet the needs of transit riders. Comments on the scope of work must be submitted by Monday, November 1, 2021. To give feedback, go to montgomerycountymd.gov/DOT-Transit/reimagined. Comments can also be emailed to mcdot.rideonpublicforums@montgomerycountymd.gov. 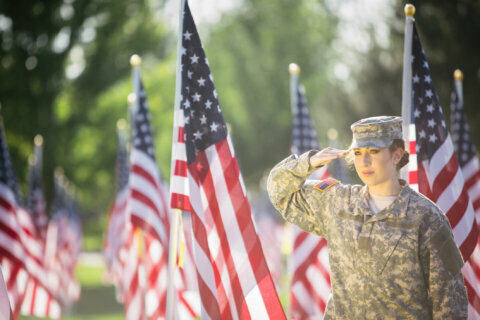 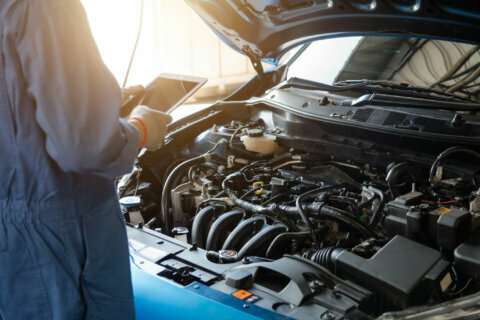 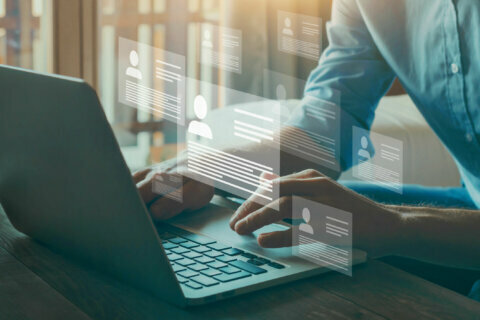 5 hiring challenges facing the IT industry