She Also Served: A woman veteran spotlight with Arlena Newson

Arlena Newson, who currently works as an IT professional, has a fascinating and complex life story that includes service in Afghanistan with the U.S. Air Force.
Listen now to WTOP News WTOP.com | Alexa | Google Home | WTOP App | 103.5 FM

Arlena Newson, who currently works as an IT professional, has a fascinating and complex life story that includes service in Afghanistan with the U.S. Air Force.

She was born and raised in Chicago, Illinois, where her hard-working parents were able to save money and move her family from a relatively tough area to a nicer neighborhood.

Newson credits her parents, saying they instilled the drive in her that allowed her to achieve success.

“One of the things my mother always taught me was ‘no matter where you are and what job you have, always work so that your job needs you and not the other way around,’” Newson said.

“That’s the story of my life. My mother is relentless. Of course my dad was involved as well, but she was very determined to make sure that we were focused and dedicated to the things that we were going to do.”

Newson graduated high school at just 17-years-old and by the age of 19, she was ready to go off on her own.

How did she decide where she was going?

Newson literally threw a dart at a map and it landed on the Washington, D.C. area.

When Newson arrived in D.C. by train she did not exactly have a plan, living in a hotel for a week or two before finding an apartment.

“I wanted to force myself to go out and do something on my own,” Newson explained.

She worked as a hostess at an Italian restaurant in DuPont Circle but started looking for something more financially rewarding, eventually taking paralegal jobs for law firms in Maryland and D.C.

“I had a lot of writing experience growing up,” Newson said, explaining that her love of writing put her on the paralegal career path. “I enjoyed it to the point where I was helping other people with their resumes.”

Newson said she first decided that she would join the military after opening a newspaper and seeing that recruiting was becoming more challenging for the armed forces.

She enlisted and became a parachute rigger for the Air Force, and the first parachute she ever packed was used in an ejection that saved the pilot.

“Any minute detail that’s overlooked means that it’s not going to work and you’re responsible for that pilot losing their life,” Newson explained.

She did it all while facing adversity being a woman in the military.

“One of the things that bothered me the most was the fact that my efforts and work were often overlooked by my peers,” she explained. “They thought ‘she was only getting that because she’s a female.'”

That feeling lasted through her entire time in the Air Force.

Newson said she was able to overcome it, largely due to her father’s guidance.

“My dad is my religious advisor,” she said. “I lean on him a lot to keep me as grounded as possible.”

While Newson was in the Air Force, she was able to complete her bachelor’s degree in International Relations from American Military University.

“There were so many opportunities that opened up because of AMU,” Newson said. “They were so flexible with their online schedules that I was able to take those classes while I was deployed.”

Newson utilized her military tuition assistance, allowing her to complete her studies at AMU without going into debt.

“It was really affordable,” Newson noted. “You get the education and you also get to put everything into real world practice. It stuck with me long-term.”

What’s in store for the future?

Newson completed her master’s degree in Public Policy from George Mason University in Arlington, Virginia, and ultimately moved to Inverness, Florida, after meeting the love of her life.

She just took on a new job as a communications analyst improving the IT infrastructure for the Air Force, but Newson said she is interesting in perhaps getting into politics and running for office in the near future.

“It has been another thing that I’ve considered doing maybe five to 10 years from now,” Newson said.

In discussing that possibility, Newson pointed to the fact that her father did not have any sons to pass on the family name. She said she wanted to help leave a lasting legacy for him.

“I’m doing as much as I possibly can to create that,” she said. “My entire life is based around my parents.” 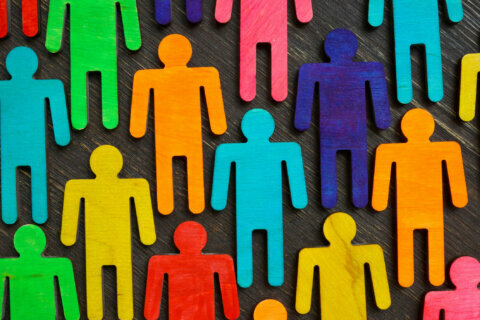 Despite being new, Truist leads the way with diversity, equity and inclusion 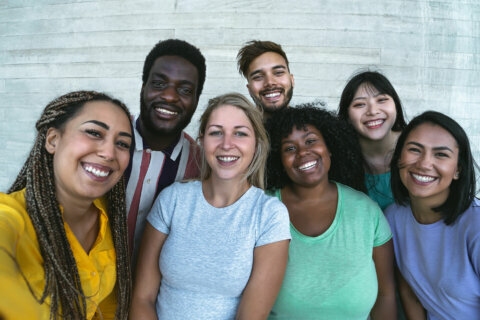 Discrimination complaints in your neighborhood 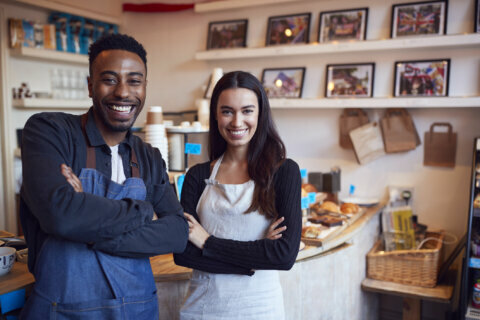