State and local governments will be next to be hit hard

Local governments are working to make up for current expected budget shortfalls, and positions that had been considered stable in the future might be affected.
Listen now to WTOP News WTOP.com | Alexa | Google Home | WTOP App | 103.5 FM

This content is provided by Clark A. Kendall of Kendall Capital in Rockville, MD.

Individuals should plan ahead as local governments expect shortfalls during pandemic.

Few people escape the pain of major economic downturns, and the fallout from the COVID-19 pandemic is no exception. While it may seem like certain jobs are more at risk than others, the continuing need for shutdowns means there most likely will be unexpected layoffs, hiring freezes, salary reductions, or other financial consequences.

Unfortunately, that includes municipal jobs, which some see as protected during tough times. However, local governments are working to make up for current expected budget shortfalls, and positions that had been considered stable in the future might be affected.

“The economy remains in a deep recession, and state and local governments have been hit particularly hard,” says the Center on Budget and Policy Priorities, a nonpartisan research and policy institute. “We now project that the state budget shortfalls expected from COVID-19’s economic fallout will total a cumulative $555 billion over state fiscal years 2020-2022.”

Many companies are experiencing a decline in revenue and taking heavy economic losses. When businesses lose money, tax revenue to federal, state and local governments decline as well. That means budgets that were planned before the pandemic are not meeting expectations.

In fact, Maryland’s budget is expected to fall short by $925 million to $1.1 billion this fiscal year, Holden Wilen writes for the Baltimore Business Journal. That shortfall could grow to $4 billion by fiscal year 2022.

Potential solutions include getting assistance from the federal government and slashing budgets. The two scenarios the state of Maryland is considering assume things will improve in the next year.

“Both models assume scientists develop a vaccine that will be widely distributed by the fall of 2021, and that a second wave of the novel coronavirus does not lead to another widespread economic shutdown,” Wilen writes.

The state budget shortfalls have a domino effect on city and county governments and their employees. It’s likely that there will be freezes on hiring and raises, and there may even be salary cuts.

In Maryland’s most populous county, the Montgomery County Council trimmed $70 million from the budget in May and reduced proposed spending on education and affordable housing, Rebecca Tan writes for the Washington Post. More cuts are expected to deal with projected losses.

The Council has already rejected contracts that included salary increases for county employees, Tan writes. In the next few months, some shortfalls can be filled with county reserves of $500 million, however this fund has already been tapped for immediate financial relief to local businesses.

Eventually, the barrel will run dry, which means it’s a stressful time for government employees concerned about their jobs.

Governments everywhere are facing the same difficulties: how to keep employees on the payroll with budget shortfalls. Unfortunately, there are no guarantees.

With so much potential for financial difficulty for governments as well as individuals, it’s important for private sector and government employees to take responsibility for their financial success by getting a plan in place. That’s where Kendall Capital comes in. A fee-only advisor firm based in Rockville, MD that helps people create a roadmap for financial success.

“We sit on the same side of the table with you in order to serve the individual’s best interests,” Clark Kendall says. “Success is a journey — and we are here to help our clients reach their goals. Everyone has peaks and valleys in their life, we add value by helping individuals plan and manage through difficult valleys while at the same help them reach for their highest peak.”

Visit KendallCapital.com for more information and/or a free consultation to find out how they can help you. 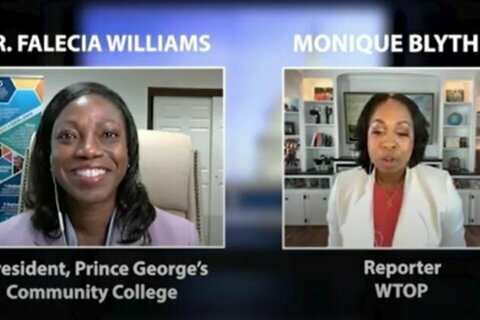 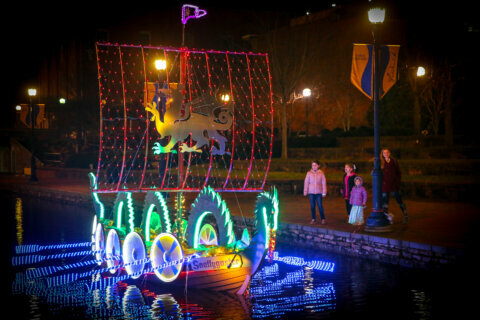 Sailing Through The Winter Solstice event is still on this year, and growing 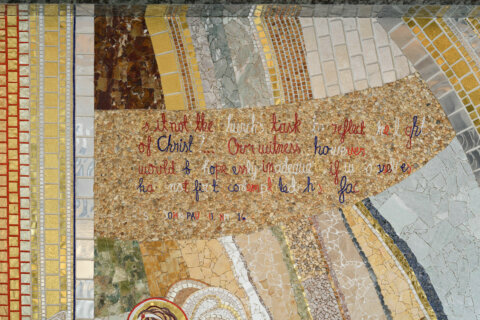