A lot happened in and around the District in the last 20 years, and for us, those from here and of here, the sports world flipped upside down.
Listen now to WTOP News WTOP.com | Alexa | Google Home | WTOP App | 103.5 FM 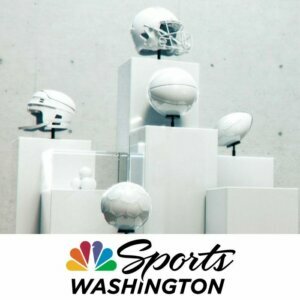 At NBC Sports Washington, we gathered a panel of sportswriters, former athletes and other experts to look back on the region’s biggest sports stories with our The Big Twenty project. More on the project from JP Finlay is here.

We are excited to reveal number 20 and 19 in our countdown. Check back every weekday through February 13th as we reveal where each story ranks.

Maryland had been down by as many as 13 points in the 2006 National Championship game. With 15 seconds to go, the Terps had cut the deficit to three. They used their last time out, inbounded the ball to freshman point guard Kristi Toliver. Toliver dribbled the ball around the perimeter, looking for screens and an open shot. With six seconds left in regulation, she did a quick crossover between her legs, stepped back, and let it fly.

Duke had 6.1 seconds to try to score to end the game in regulation – a dangerous amount of time. But, the Blue Devils’ last-second attempt went long, and the Terps ran in celebration toward the bench.

They were heading to overtime.

“That’s what you play for, to make history,” Toliver told the Baltimore Sun later. “I think this shot will be remembered like Charlotte Smith’s for [North] Carolina, when they won it at the buzzer [in the 1994 title game]. It’s just unbelievable what happened. I can’t really believe it. I just approached it as stepping up and making a shot, but when you think about what that shot means to the women’s college game and to this program, especially, it’s unbelievable and overwhelming, really.”

A new phenom. A new coach. A renewed hope that DC United could return to glory and capture their first MLS Cup title since 1999.

That is exactly what transpired as the 2004 MLS season brought the fourth championship in team history to DC United.

The offseason started with the departure of Ray Hudson behind the bench, replaced by retired Chicago Fire star Peter Nowak. One of the best players in the early days of MLS, Nowak had retired from playing in 2002 before taking a job in the Chicago front office. When DCU’s ownership came calling, Nowak jumped at the chance to take over the most highly-decorated team in the league’s young history.

In the same month that Nowak took the helm, DC United brought 14-year-old phenom Freddy Adu aboard, becoming the youngest American to ever sign a contract in any professional league. The youngster carried plenty of hype into his first professional season and finished third on the team with five goals while playing in every match.

The retirement of longtime club legend, and last remaining member of the inaugural 1996 team, Marco Etcheverry at the end of the 2003 season brought an end to the initial Golden Age of DC United when the club collected eight trophies across all competitions in the first 3 years of its existence. 2004 marked the start of a second golden age with the team winning another four trophies to add to the trophy case in the next four years. 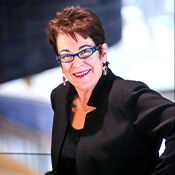 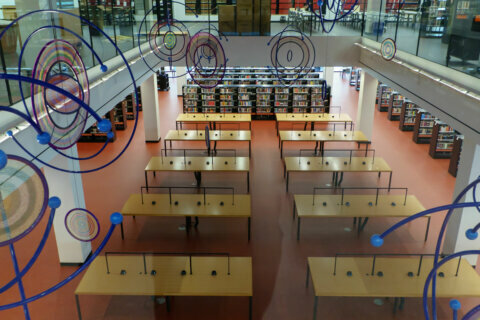 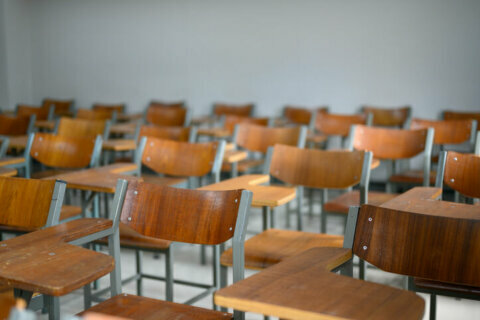 Students and parents are rethinking higher education in a COVID world