LANSING, Mich. (AP) — Republican Sen. Lana Theis opened a Michigan Senate session with an invocation by claiming children are being attacked by “forces” that want to indoctrinate them with ideas their parents do not support.

Three Democrats walked out of last week’s meeting to protest her apparent reference to how schools address sexual orientation and gender identity and critical race theory. Within days, one who tweeted criticism of the prayer was targeted by Theis in a fundraising email.

Theis called Sen. Mallory McMorrow a liberal social media “troll” and accused her of wanting to “groom” and “sexualize” kindergartners and teach “that 8-year-olds are responsible for slavery.”

“I am a straight, white, Christian, married, suburban mom” who wants “every kid to feel seen, heard and supported — not marginalized and targeted because they are not straight, white and Christian,” she said.

The salvos were among the latest to draw widespread attention in the country’s ongoing culture wars, as conservatives push to make education a political wedge issue. They have said they are trying to prevent “grooming,” a term used to describe how sex offenders initiate contact with their victims.

“What a horrible thing to say to somebody and not care about the consequences,” McMorrow told reporters Wednesday.

Theis, who declined to speak after the session, released a statement in which she did not apologize. She again accused Democrats of trying to undermine parents as the primary decision-makers in their child’s education.

Prominent Democrats outside Michigan including Hillary Clinton urged their social media followers to watch, as did political groups such as the pro-Democratic PAC Meidas Touch, the anti-Trump PAC The Lincoln Project and the popular liberal meme page Occupy Democrats.

McMorrow, who said she thought of most of the speech while giving her daughter a bath, said a conservative Christian woman from Texas and a gay man who grew up in rural Indiana were among those who contacted her office to thank her.

Asked why the speech resonated, McMorrow said: “There is a difference between politics and outright hate. I think people are frustrated that elected officials haven’t done enough to call that out, that maybe Democrats are afraid of talking about religion and faith openly and honestly and calling hate what it is. I think we have to.”

Accusations of grooming and pedophilia are “straight out of the QAnon playbook,” she said, referring to the conspiracy theory. She noted how the debunked “pizzagate” conspiracy theory ended with real-world consequences when a man fired his assault rifle inside a Washington, D.C., restaurant.

She said she has “felt incredibly frustrated that people have been weaponizing religion and Christianity and frankly white, suburban moms and claiming to speak on behalf of all of us. … They don’t.”

Both McMorrow, of Royal Oak, and Theis, of Brighton, are up for reelection in different districts. Former President Donald Trump is backing a primary challenger over Theis after a Republican-led legislative committee she sits on determined there was no widespread or systemic fraud when Joe Biden won Michigan in 2020.

Republicans’ use of “grooming” rhetoric comes as one of their own, former state House Speaker Lee Chatfield, is under investigation for allegedly sexually assaulting his future sister-in-law starting when she was a minor. 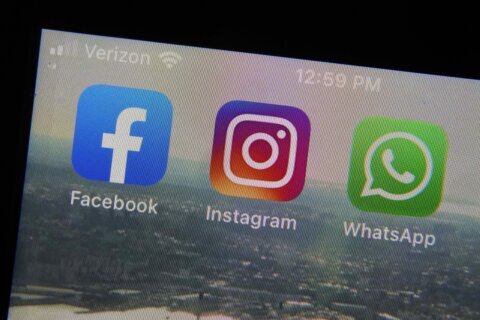 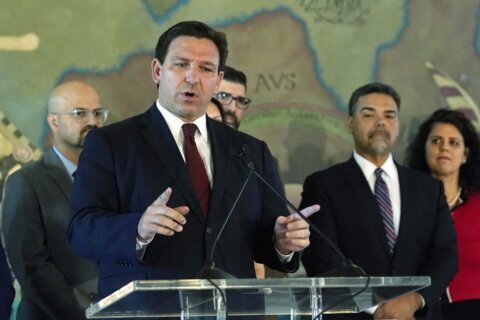