WASHINGTON (AP) — U.S. Rep. Marjorie Taylor Greene was briefly suspended from Twitter Sunday in what the company said was an error — its second such mistake in three weeks.

The Georgia Republican, who has in the past promoted violence against Democrats and conspiracy theories about QAnon and the 9/11 attacks, was unable to post to her account during the hours-long suspension. The suspension occurred after Greene tweeted about Easter and retweeted a post about abortion.

Twitter confirmed the suspension was a mistake made by one of its automated systems.

“We use a combination of technology and human review to enforce the Twitter Rules across the service,” the San Francisco company said in a prepared statement. “In this case, our automated systems took enforcement action on the account referenced in error.”

Greene’s account was suspended for about 12 hours last month in what the company also said was a mistake.

“Twitter suspended me again by “mistake” yesterday after I tweeted, ’He is risen,” Greene wrote on Twitter once the suspension was lifted. “Everyone knows that’s a LIE, and it was no mistake.”

Greene, who has nearly 400,000 Twitter followers, has said most of her most controversial posts were written before she was elected, and that she no longer supports QAnon, the baseless belief that former President Donald Trump waged a secret battle against a cabal of satanic child-molesting cannibals.

A message left with Greene’s office was not immediately returned on Monday. 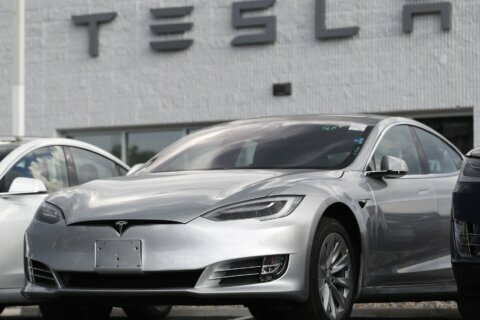 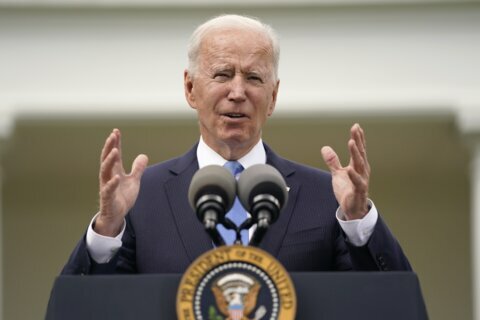