Calvin Klein upskirt ad: Is it racy or creepy?

A controversial Instagram post of an upskirt photo ad by Calvin Klein has some wondering if the fashion house has crossed the line.
Listen now to WTOP News WTOP.com | Alexa | Google Home | WTOP App | 103.5 FM

WASHINGTON — Calvin Klein’s provocative advertisements have generated controversy (and sales) even before 1980, when then-14 year-old model Brooke Shields volunteered, “You want to know what comes between me and my Calvins? Nothing,” in a jeans commercial.

The fashion house is again stimulating online angst with an Instagram post of a young-looking model, with the words “I flash in #mycalvins” superimposed over a photo, shot directly up the woman’s skirt, showing her Calvin Klein underwear.

“I think Calvin Klein got the reaction that they wanted with the ad — that’s what they were going for, the shock value,” said social media and marketing expert Tammy Gordon, president of Verified Strategy. “What I don’t think they really grasped is that upskirting is an actual crime that women deal with, and I think that’s where they’re getting the backlash on this.”

The company’s new ad campaign, dubbed “Erotica,” includes the image of 23-year-old model Klara Kristin, who came out Friday to address the uproar on Instagram.

“All this discussion about it makes me think about how alienated and scared some people are to the (of) the female body,” she wrote. ‘Be and love yourself and your sexuality.”

Gordon said the fashion house has, in the past, successfully navigated through controversial waters.

“Calvin Klein has a history of racy ads, especially with their target market. I think sexting and Tinder have this racy edge. For advertisers, I think it’s important to understand where the line is between racy and ‘rapey,’ and I’m not sure this one doesn’t cross that line,” Gordon said.

Gordon, who formerly founded AARP’s award-winning social media practice, said brands have the responsibility to rein in their advertisers, sometimes.

“People are going to bring you ideas that are really racy and really push that edge, and you’ve got to think through — is that something that will both drive sales, awareness, and conversation — but is it also responsible to the audience that we’re trying to attract,” Gordon said.

Despite the outrage expressed by many online, suggesting the ad is fodder for pedophiles, by Friday noon the Instagram post had more than 46,000 “likes.” 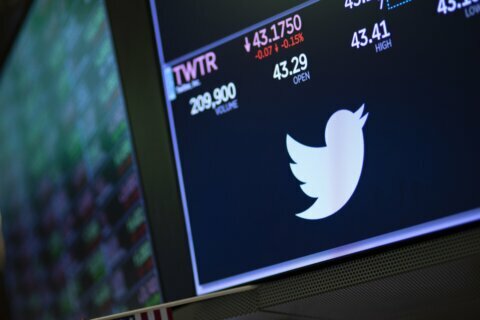 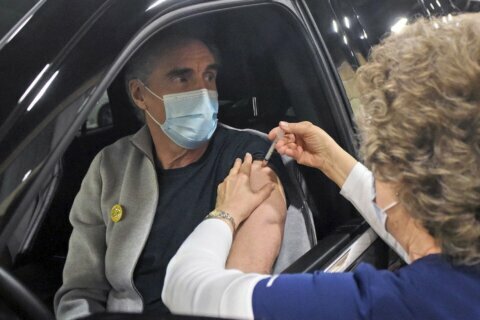