Washington gets help from Baltimore in World Cup pursuit

The 2026 World Cup will be played in the U.S., Mexico and Canada. Baltimore and D.C. hope to be among the U.S. sites announced Thursday. Both cities need each other to make the cut.
Listen now to WTOP News WTOP.com | Alexa | Google Home | WTOP App | 103.5 FM

Baltimore and D.C. are on the verge of scoring a goal together.

In April, the two cities combined bids to host men’s World Cup games in 2026, when the tournament is played in the United States, Mexico and Canada. FIFA will unveil the host cities for the 2026 World Cup at 5 p.m. Thursday in a nationally televised program on Fox.

To have a chance to be a part of the 2026 World Cup, Baltimore and D.C. needed each other. In short, Baltimore has the stadium, and as the nation’s capital, D.C. has the power and panache. M&T Bank Stadium, the downtown home of the Ravens, is ready to host games, but FedEx Field, the home of the Commanders, is not considered a viable site for World Cup games.

D.C. offers a proposed FIFA Fan Festival on the National Mall and adjoining Pennsylvania Avenue. District officials have estimated there could be over a million attendees, which has the potential to become the largest single-day attendance number in FIFA Fan Fest history. The FIFA Fan Festival will be held in conjunction with the United States’ celebration of its 250th birthday around July 4.

For the first time ever, three nations will host the World Cup in 2026. Under FIFA’s plan, 60 of the tournament’s 80 matches would be played in the United States, which has 16 candidates in the running to be a host city. It is believed FIFA will select 10 American cities as hosts to go with two Canadian sites (Edmonton, Toronto and Vancouver up for selection) and Mexico City, Monterrey and Guadalajara in Mexico.

The 2026 World Cup will be the first to feature 48 countries competing in the monthlong tournament, which is expected to begin around June 11 with a possible final date of July 12.

When it comes to individual events, no sporting event can match the viewership of the World Cup Final. About 1.12 billion people watched at least a minute of the 2018 Final between France and Croatia. For the entire 2018 World Cup, 3.57 billion viewers tuned in to the 64 matches, and with 80 matches scheduled for the 2026 World Cup, the tournament’s audience is expected to increase.

As I mentioned, the Mexican and Canadian host cities appear to be set.

It’s widely believed that FIFA wants 10 American cities to host World Cup games in 2026, but it must be noted FIFA can change its mind

D.C. and Baltimore: The combined bid will be a winner. FIFA wants the nation’s capital to be involved in its biggest event, but without Baltimore’s stadium, the region would have missed out.

New York/New Jersey: It is possible MetLife Stadium might end up with the World Cup Final.

Dallas: With its location and capacity for 80,000, AT&T Stadium will be part of World Cup 2026. The stadium affectionately known as “Jerry’s World” for Cowboys owner Jerry Jones has also been a popular venue for international friendlies.

Atlanta: Mercedes-Benz Stadium has been a hit as home of Major League Soccer’s Atlanta United, with the team averaging over 40,000 per game. With the city’s experience hosting big events, including the 1996 Summer Olympics, it is possible Atlanta will be home to the World Cup’s international broadcast center.

Los Angeles: The Rose Bowl hosted the final in 1994 when the United States hosted the World Cup for the first time. It was old then and is older now. SoFi Stadium, home of the NFL’s Chargers and Rams, is state of the art. But it does not have the dimensions required for international soccer. FIFA does not compromise on dimensions for World Cup matches, and thousands of seats would have to be removed to make SoFi Stadium a World Cup option. Still, somehow, Los Angeles will be part of the World Cup.

Seattle: Like Atlanta, Seattle is a great home to Major League Soccer. In fact, Seattle has been a soccer city going back to the ’70s, when the North American Soccer League’s Sounders were one of the early American success stories. The current Sounders draw big crowds, and Lumen Field’s only negative is a lack of natural grass. Temporary sod can be installed. In 1994, Detroit hosted World Cup matches with temporary sod at the Silverdome.

Philadelphia: The Philadelphia bid has strengthened over time, and it is possible Philadelphia might be an option for a semifinal game, which would be close to the country’s 250th birthday and fitting in our one-time capital.

Houston: Yes, another Texas city will be a part of World Cup 2026. NRG Stadium has been a successful host for international games, and its proximity to Mexico is a plus for teams that have to travel between countries.

Kansas City: I believe its central location and passion for soccer will work in its favor. There is no Chicago option, and professional soccer has been a hit over the last decade in Kansas City, with Sporting KC regularly selling out games at Children’s Mercy Park. Arrowhead Stadium is the option for World Cup games. 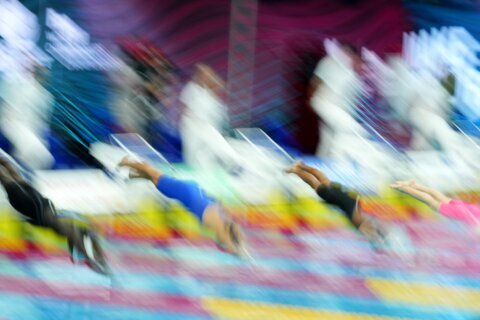 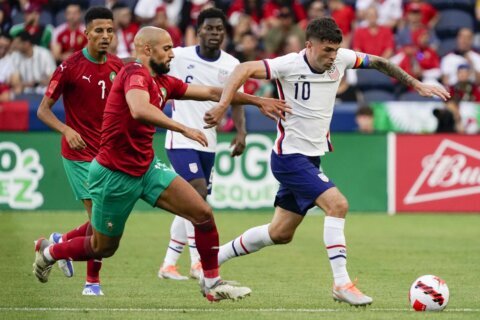 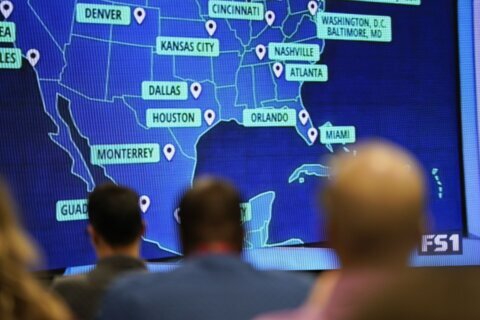