The Washington Spirit announced Tuesday with D.C. United and Loudoun United FC that the team will play four of its 12 home games at Audi Field next year.

An additional four games will be played at Segra Field, the home of the USL affiliate in Loudoun County, Virginia.

That number will increase to seven home matches at Audi Field and five at Segra Field in 2021.

In addition, the Spirit will move their training from the Maryland SoccerPlex to D.C. United’s new training facility in Loudoun County, which is scheduled to open in fall 2020.

The Spirit played one game at Audi Field in 2018 and two this year, setting a club attendance record with 19,471 fans, more than doubling their prior record set in the Audi Field game the previous season. 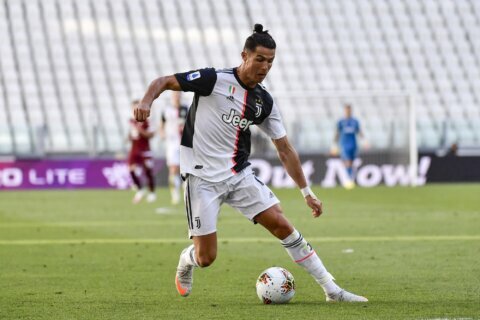 European soccer clubs face $4.5B income drop over next year 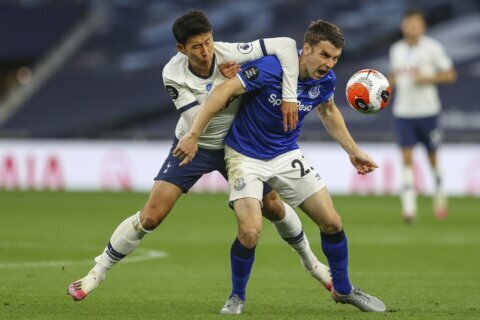 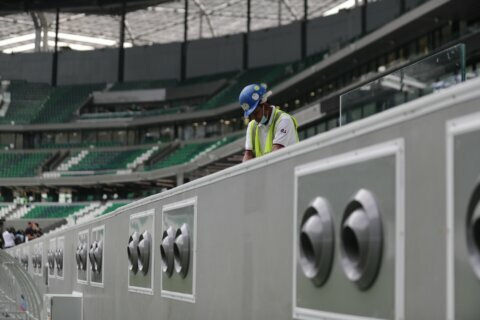