Coronavirus News: Montgomery Co. to lift mask mandate | Some may need fourth shot | Va. among best for vaccinations | Local cases of COVID-19 | How many in DC region are vaccinated?
Home » Science News » Study shows treatment could…

The study — published in the New England Journal of Medicine — looked at whether a peanut protein powder, dosed in incremental amounts, could build a person’s tolerance to peanuts over a one-year period.
Listen now to WTOP News WTOP.com | Alexa | Google Home | WTOP App | 103.5 FM

The study — published in the New England Journal of Medicine — looked at whether a peanut protein powder, dosed in incremental amounts, could build a person’s tolerance to peanuts over a one-year period.

The results found 67 percent of participants who received the powder and not a placebo were able to tolerate the equivalent of two peanuts every day. Half of those on the drug could handle anywhere between three and eight peanuts a day.

The clinical trial, which is the largest of its kind, looked at a treatment for people with peanut allergies and included a group of nearly 500 people. More than 90 percent of those tested were between the ages of 4 and 17 years old.

The study was funded by Aimmune Theraputics, the bio-pharmaceutical company behind the dosed packets of peanut protein powder known as AR101. As the company seeks FDA approval for the drug, this study is expected by some experts to speed up that process.

Peanut allergies for many sufferers are life altering, limiting what they can eat, where they can go and what they can touch, because very small amounts of peanut exposure could lead to a potentially deadly reaction. Most sufferers are prescribed epinephrine, which can be used to counteract a case of anaphylaxis caused by exposure to nuts.

“I think that peanut oral immunotherapy will become more widespread among allergists because this is a robust study, and we as doctors like to have good data behind us,” Schreiber said.

The drug used in the clinical trial, she said, is derived from peanut flour, which she and other doctors have been using to treat patients. The difference with AR101 and treatments being used now is that the peanut protein used for building a person’s tolerance must be measured accurately. According to Schreiber, the drug would remove this need.

“Doctors who don’t have equipment or staff to do the initial measuring will be able to offer this to their patients,” she said.

The treatment does come with the risk of patients having a reaction to the peanut protein. During the study, 95 percent of participants in the trial groups had a mild or moderate reaction. Just over 2 percent of those in the study had severe reactions.

The study is important, Schreiber said, because it is the most robust clinical trial to date on using oral immunotherapy for treating peanut allergies, and she believes it backs up what allergists are already doing to help sufferers.

“The benefit of this study is it gives more credence to what we have been doing,” Schreiber said. 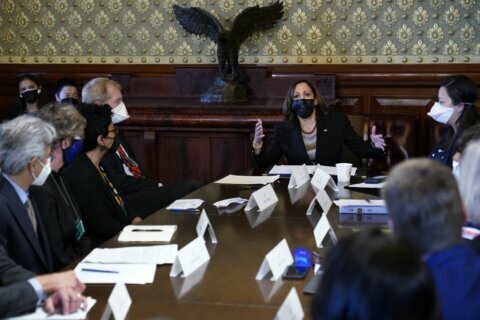 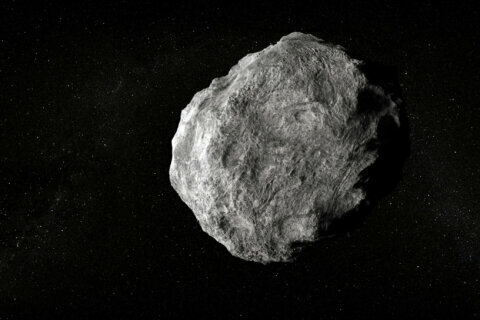