A medical robot recently approved by the Food and Drug Administration has been used in a first-of-its-kind worldwide colon and rectal surgery in D.C. — performed through the patient’s anus, without any incisions.
(1/3) 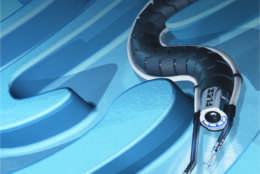 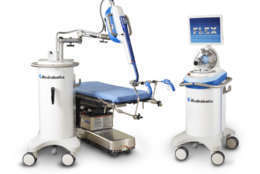 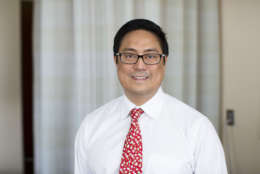 WASHINGTON — A medical robot recently approved by the Food and Drug Administration has been used in a first-of-its-kind worldwide colon and rectal surgery at George Washington Hospital — performed through the patient’s anus.

Similar to equipment used during a colonoscopy, the Medrobotics Flex Robotic System is flexible as a snake and includes a camera, lights and tools to cut, extract, cauterize and do sutures.

“With this machine you don’t need big incisions or any incisions at all,” Chief of the Colon and Rectal Surgery division at George Washington University, Dr. Vincent Obias said.

Describing a surgery performed last week, Obias says an area of concern in the rectum was cut out and the area sutured all through the patient’s anus.

“And he went home the next day,” Obias said, noting that patients can take anywhere from weeks to months to recover from traditional surgery involving incisions to their stomachs.

He believes robotics will continue to make complex surgeries easier.

“It’s just the beginning. This is a first generation. Many generations could be smaller and go further in,” Obias said. “It’s the first wave of this natural, trans-anal or trans-oral surgeries and incision-less surgeries.”

“It’s astounding, it’s a totally new field and it’s exciting to be a surgeon and to be a doctor with some of the technology that we’re seeing today,” Obias said. 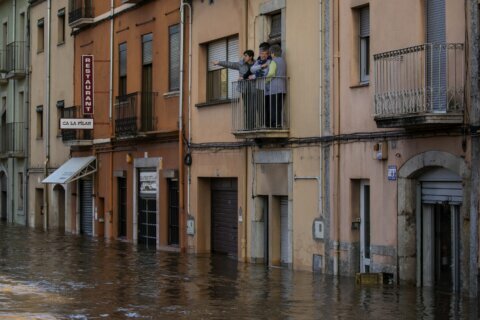 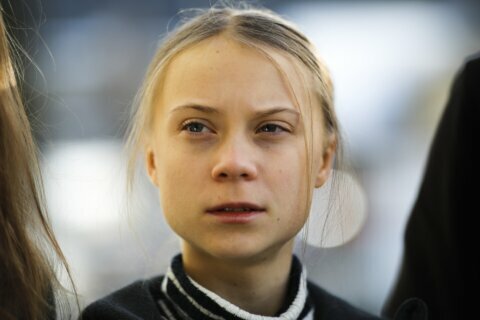 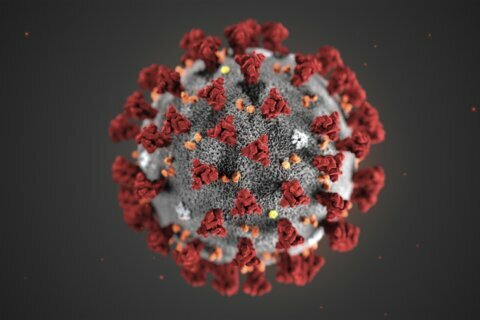