Concept vehicles, family activities and a meteorite from the red planet are among the many attractions during this one-day-only event Friday.
Listen now to WTOP News WTOP.com | Alexa | Google Home | WTOP App | 103.5 FM
(1/6) 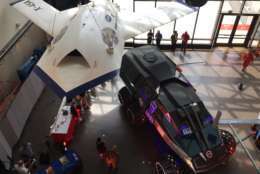 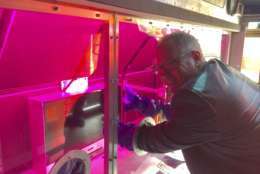 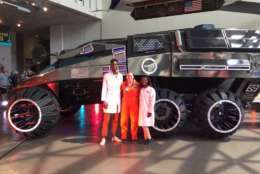 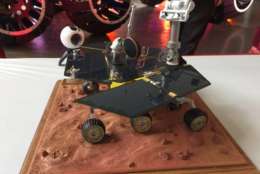 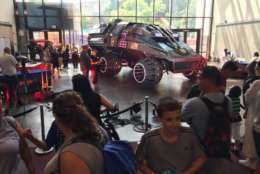 WASHINGTON — Friday is Mars Day at the Smithsonian’s National Air and Space Museum.

“Scientists in the Air and Space Museum come down, and we have a variety of stations and programs,” museum geologist Ross Irwin said.

In addition to learning about past, present and future missions to Mars, Irwin said there will be family activities. You can see a real meteorite from Mars and the same models of spacecraft that landed on the red planet.

“You can see different generations of Mars rovers here at the museum and see how they have increased in size over time,” Irwin said.

Also on display is a concept vehicle based on NASA-engineer specifications. The Mars rover concept vehicle depicts what the next generation of astronauts might be driving during future manned missions to Mars.

“Hopefully a child who’ll maybe go to Mars in the 2030s will look at this vehicle and say, ‘I want to drive that!’” said Therrin Protze, chief operating officer for the Kennedy Space Center Visitor Complex.

So why care about Mars? Irwin gave three reasons:

To help promote interest in the red planet, every fifth grader in America can get a free ticket to visit the Kennedy visitor complex, which is about a 50-minute drive from Orlando, Florida.

“We always say that Disney is fantasy and we’re fantastic. We’re the real thing,” Protze exclaimed.

Mars Day is Friday only between 10 a.m. and 3 p.m. The Mars rover concept vehicle will be at the museum until 3 p.m. on Saturday. 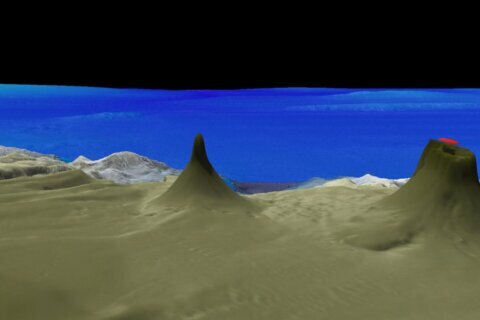 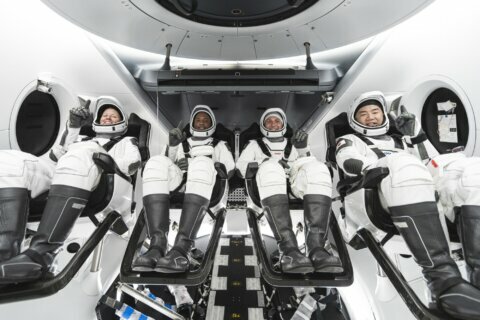