WASHINGTON — The launch of NASA’s Terrier-Improved Malemute sounding rocket that was set for a Saturday night takeoff has been postponed indefinitely. Again. For the 11th time.

The launch of the rocket from Wallops Island, Virginia, was canceled due to cloudy conditions.

According to NASA’s website, within the first 5 ½ minutes of the rocket launch, some parts of the mid-Atlantic will light up with red and blue-green clouds for scientists to track “particle motion in space.”

They said the colorful clouds could be visible anywhere between New York and North Carolina, and possibly as far west as Charlottesville, Virginia.

The rocket was originally set to launch on May 31, but due to clouds, winds, poor weather conditions and boats in the hazard area, the launch many have been waiting for still has not lit up the sky.

We hear you, Steve Paluch.

Live look in on me waiting for this launch pic.twitter.com/7SNGh1q4ZG 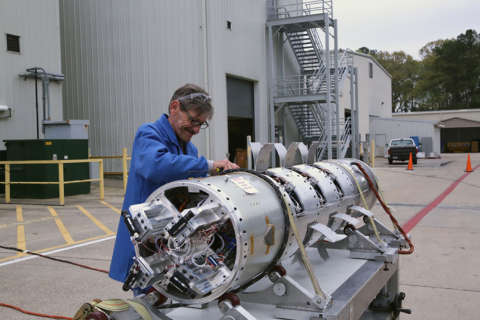 Sunday NASA rocket launch from Va. may be visible in area 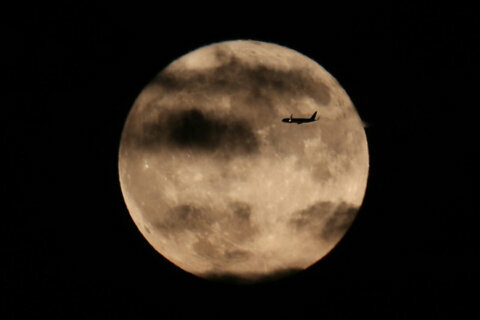