BERLIN (AP) — The head of the U.N. nuclear watchdog agency said Monday that he has started consultations with Ukraine and Russia on his call for a “nuclear safety and security protection zone” around the Zaporizhzhia power plant, and the two sides appear to be interested.

Rafael Grossi, the director-general of the International Atomic Energy Agency, made his proposal last week after leading a team of inspectors to the nuclear plant, Europe’s biggest with six reactors, but gave few details at the time.

“What we need here really is Ukraine and Russia to agree on a very simple principle of not attacking, or not shelling, at the plant,” Grossi told reporters at the agency’s Vienna headquarters. The IAEA has not assigned blame for recent shelling, for which Ukraine and Russia have blamed each other.

The plant has been occupied by Russian forces but operated by its Ukrainian employees since early in the war.

Pressed on whether his proposal includes demilitarization, Grossi said: “Basically, it’s a commitment that no military action will include or will imply aiming … at the plant, or a radius that could be affecting its normal operation.”

Grossi said of the two sides that he has “seen signs that they are interested in this agreement.” He added that technical details are being explored, including the radius that an accord would apply to and how IAEA experts would work. Two IAEA experts remain at the plant after the rest of Grossi’s team returned home.

The Zaporizhzhia plant was reconnected to Ukraine’s electricity grid at the weekend, allowing engineers to shut down its last operational reactor in an attempt to avoid disaster as fighting rages in the area.

The plant had lost its outside source of power after all its power lines were disconnected because of shelling. It operated in “island mode” for several days, generating electricity for crucial cooling systems from its only remaining operational reactor. That’s considered an unstable way of operating a nuclear plant. 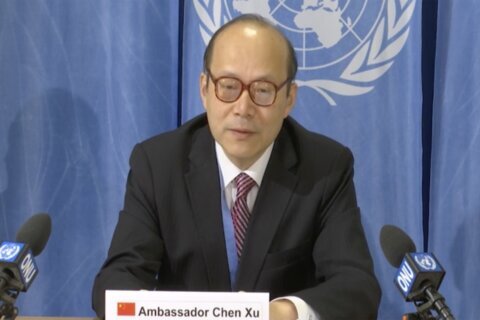 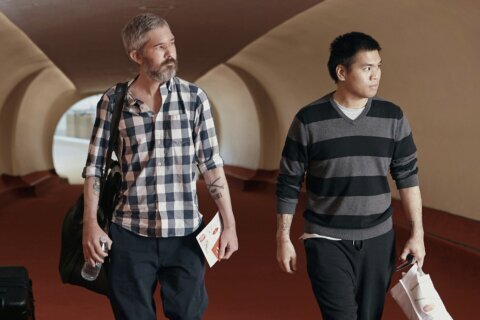