In a statement to CNN on Saturday, a State Department spokesperson did not provide any details about the individuals or the circumstances of their deaths, but said they “are in touch with the families and providing all possible consular assistance.”

“Out of respect to the families during this difficult time, we have nothing further to add,” the spokesperson said.

“We call on Russia to live up to its international obligations to treat all individuals captured fighting with Ukraine’s armed forces as prisoners of war,” they said.

The so-called Donetsk People’s Republic (DPR) is a Russian-backed, self-declared republic that has governed a breakaway portion of Ukraine’s Donetsk region since 2014.

The State Department spokesperson noted that “generally, the U.S. government communicates with the International Committee of the Red Cross Central Tracing Agency about missing persons.”

“However, we do not speak publicly about specific cases,” they said, adding that they “have no further details to share at this time.” 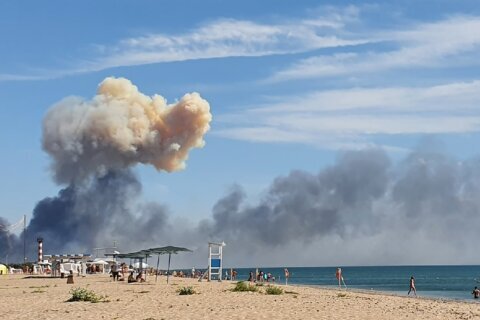 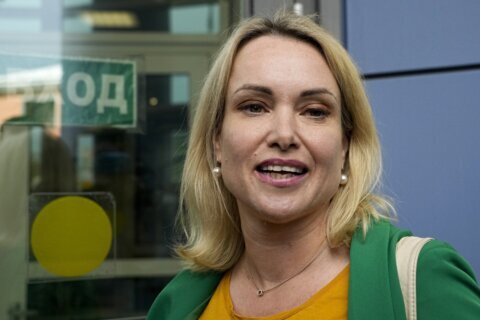