Shaken, stirred, served with a lemon or lime — iced tea is a quintessential component of a hot summer's day, especially if you have a porch from which to enjoy your summertime sips.
Listen now to WTOP News WTOP.com | Alexa | Google Home | WTOP App | 103.5 FM

WASHINGTON — Shaken, stirred, served with a lemon or lime — iced tea is a quintessential component of a hot summer’s day, especially if you have a porch from which to enjoy your summertime sips. 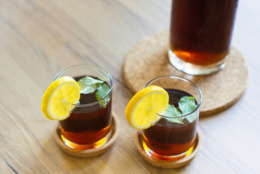 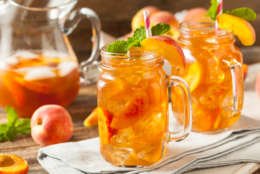 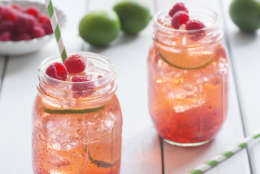 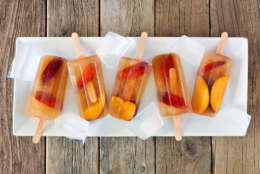 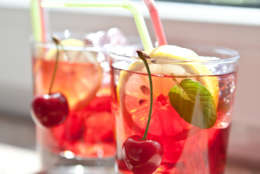 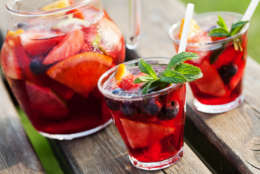 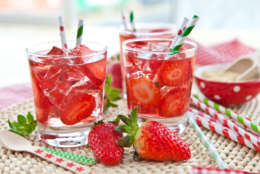 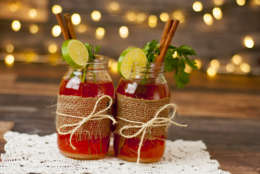 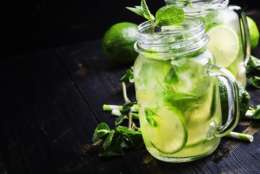 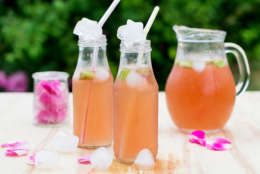 Good old-fashioned tea has a history that dates back thousands of years, from legends that claim tea was born after tree leaves flew into a Chinese emperor’s cup of boiled drinking water, to a rather gruesome tale about an Indian saint.

In America, South Carolina was the first to grow tea, back in 1795, thanks to French botanist Andre Michaux, who imported the tea plant alongside a variety of other plants.

The first cold teas, served at least since the early 1800s, were made with green tea, often spiked with liquor and referred to as “punch.” Once ice became a more common commodity in the mid-nineteenth century, the iced tea trend really took off.

The oldest printed iced tea recipe, according to What’s Cooking America, was published in Housekeeping in Old Virginia in 1879. The recipe, by Marion Cabell Tyree, called for green tea, sugar, ice and lemon. After boiling then steeping the green tea, she recommended one “fill the goblets with ice, put two teaspoonfuls granulated sugar in each, and pour the tea over the ice and sugar.” She added that a squeeze of lemon “would make it delicious and healthful, as it will correct the astringent tendency.”

In the 1900s, black tea began replacing green tea in an iced beverage, purportedly with the rise of inexpensive black teas imported from India, Ceylon, South America, and Africa.

Mass consumption of iced tea kicked off at the 1904 World’s Fair in St. Louis, as people sought cool beverages to beat the summer’s heat. Richard Blechynden, who was offering hot tea from the East Indian Pavilion at the fair, soon realized fairgoers would prefer his tea over ice.

Since then, variations of iced tea have enhanced beverage menus across the United States. In addition to acting as a base for numerous flavor combinations, iced tea has also been touted for benefiting health.

SF Weekly said iced tea is a source of manganese, which helps with wound healing, strengthening bones and boosting metabolism. Regularly drinking iced tea could also lower risk of heart disease and stroke, according to the Tea Association of the USA. In addition iced tea is a source of antioxidants, and the unsweetened version can be a healthier alternative to  sugary soda. 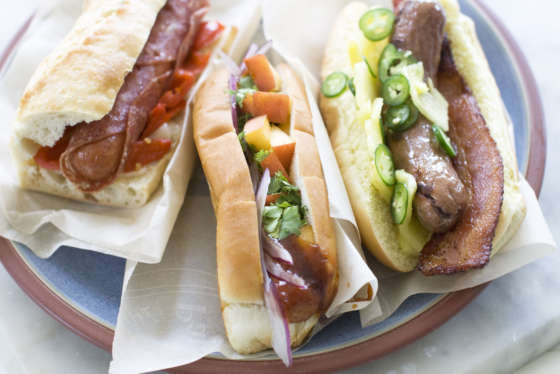 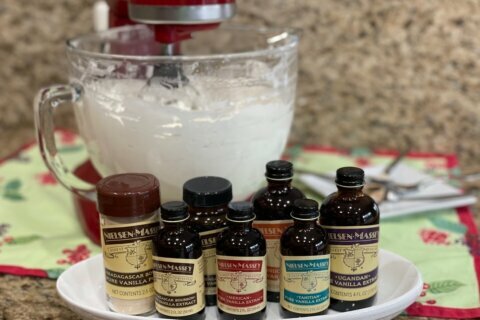 For baking season, a primer on an essential: vanilla 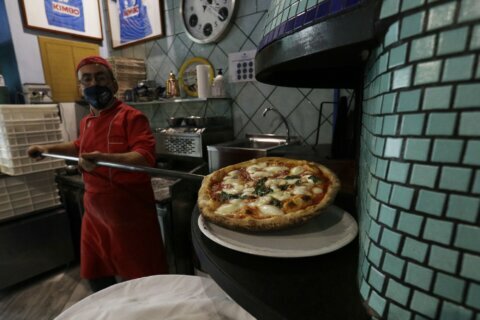 Make a pizza Margherita like an Italian. Here’s how. 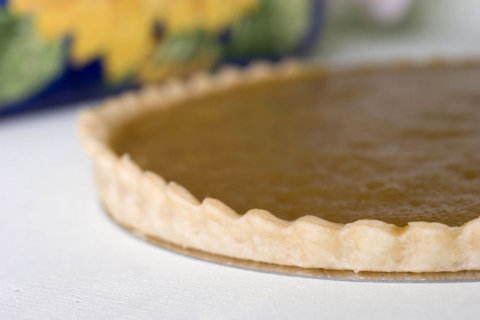