PHOTOS: Luxury house of Northern Va. magnate charged with fraud on the market 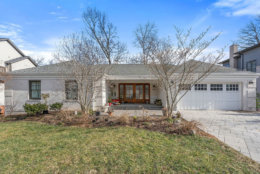 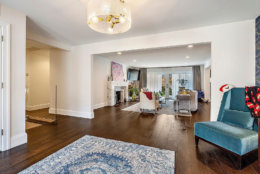 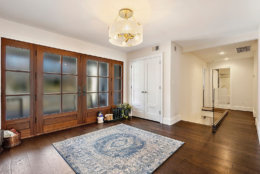 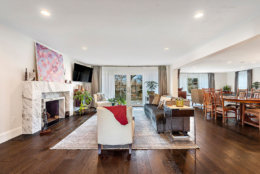 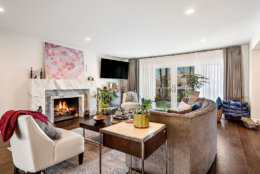 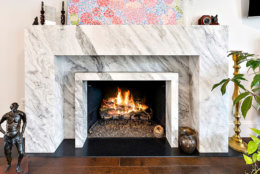 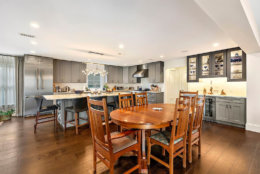 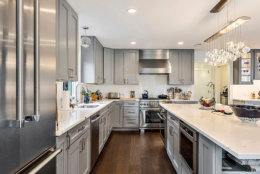 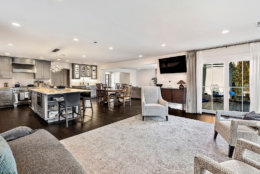 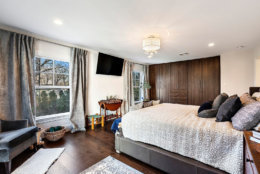 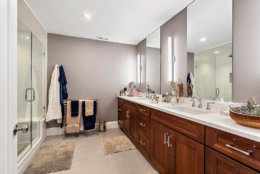 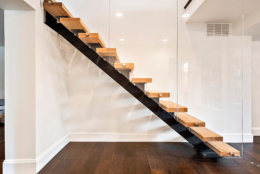 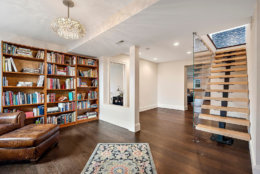 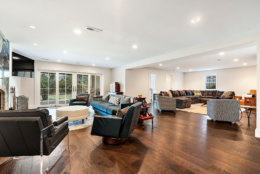 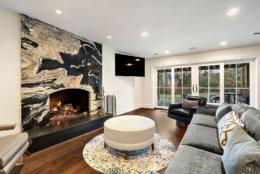 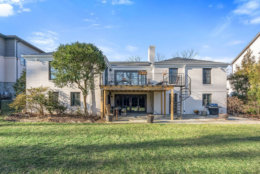 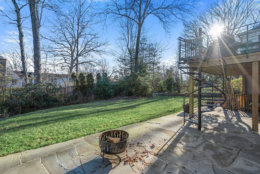 WASHINGTON — The million-dollar house of a Northern Virginia real estate magnate who pleaded guilty to running a Ponzi scheme that defrauded investors of some $20 million has hit the market.

Todd Hitt’s four-bedroom, four-bathroom house on Kensington Street in Arlington, Virginia, was extensively renovated over the past 18 months, outfitted with slew of high-end luxury features that make it “ideal for (a) distinguished Washingtonian or diplomatic purchaser,” according to the listing from Stephen Karbelk, with Century 21 New Millennium’s RealMarkets.

The list price is $1.75 million. The listing went up Feb. 15, two days after Hitt pleaded guilty to multiple fraud schemes in which he solicited funding for an office building in Herndon, Virginia, and then used the money “to support an extravagant lifestyle,” according to court documents.

Hitt faces up to 20 years in prison when he is sentenced in June but could get less if he pays back millions in restitution.

The sale of the house, which online property records maintained by Arlington County confirm is Hitt’s, is being overseen by court-appointed receiver Bruce Matson.

The 5,512-square-foot house features walnut hardwood floors — valued at $80,000 — throughout the house. Other luxury features include a custom-designed gas fireplace with Carrera marble; a gourmet kitchen with stainless Thermador appliances; two master bedrooms, including one with heated tile floors; and a huge recreation room in the basement.

The recent renovations kept in place a bomb shelter area from the house’s original 1969 construction surrounded by 24-foot concrete walls. 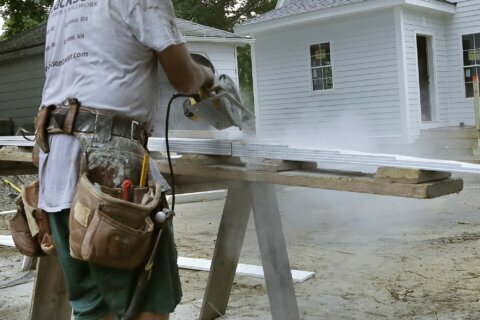 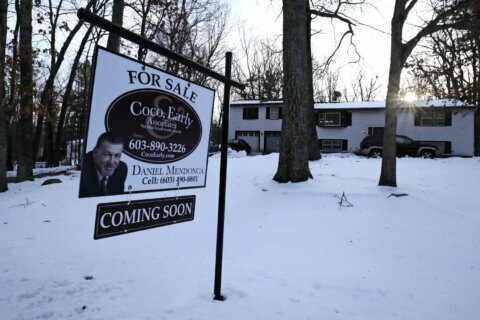