Remodeling your home? 5 projects that are actually worth it

If you're planning on remodeling or renovating your home, you might want to think twice before getting a professional for your master suite. For home remodeling, it's the outside aesthetic that counts.
Listen now to WTOP News WTOP.com | Alexa | Google Home | WTOP App | 103.5 FM

WASHINGTON — If you’re planning on remodeling or renovating your home, you might want to think twice before getting a professional for your master suite. For home remodeling, it’s the outside aesthetic that counts.

In its annual Cost vs. Value report released January by Hanley Wood’s Remodeling Magazine, 20 of the most popular remodeling projects were compared to how much real estate professionals think it will actually bump up the resale value of your home.

“Curb appeal” projects, or projects that can be seen from the street, have the highest year-over-year increase in value, the report said. Interior projects showed the biggest decline.

Upscale and big projects have declined in value compared to years before, said Craig Webb, Editor in Chief of Remodeling Magazine and manager of the report.

The report compared these costs in 100 markets across the nation. The mid-Atlantic averaged a return of more than 51 cents on the dollar.

Below are the projects realtors say have the highest cost recouped in D.C. 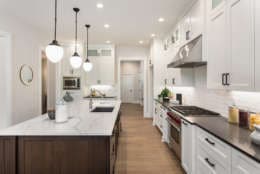 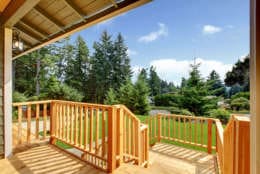 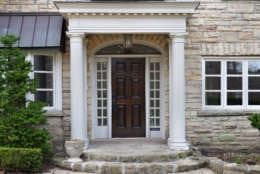 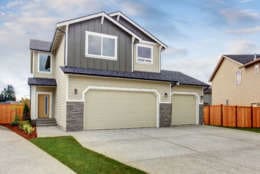 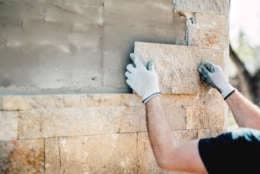 Trump returns to a business empire ravaged by pandemic 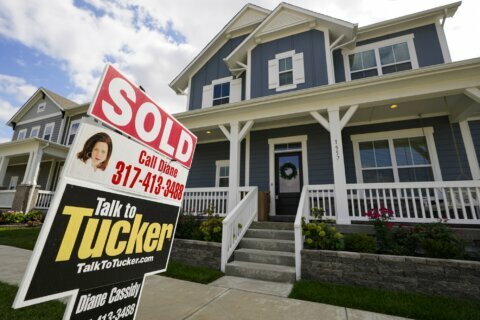 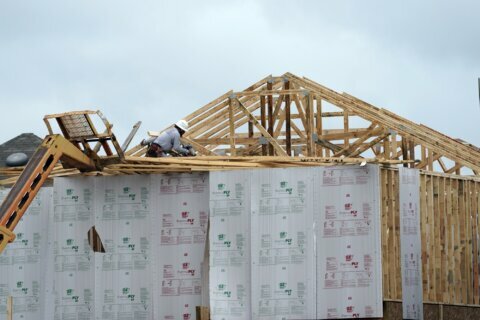 US home construction jumps 5.8% in December to 1.67 million