A yellow house nestled among the rolling hills of Fauquier County holds a special place in the history of the Kennedy family. And it's now for sale. See photos.
Listen now to WTOP News WTOP.com | Alexa | Google Home | WTOP App | 103.5 FM
(1/17) 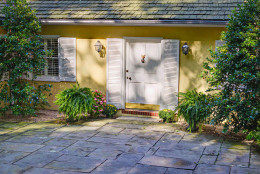 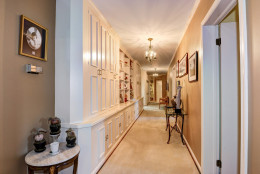 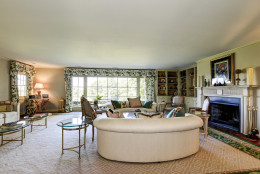 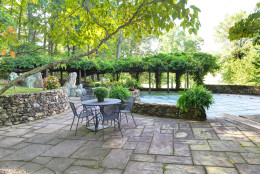 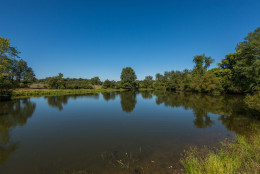 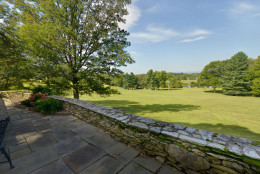 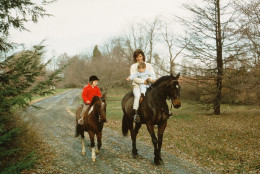 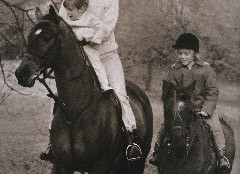 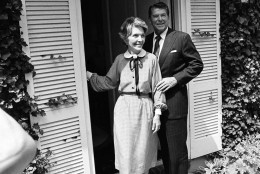 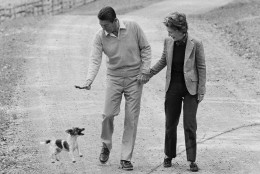 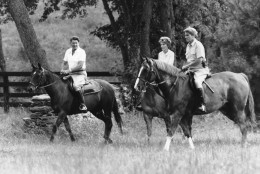 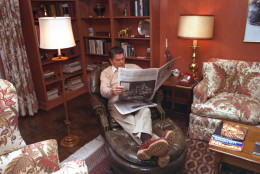 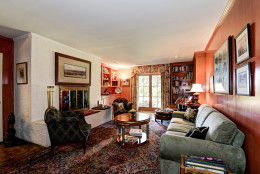 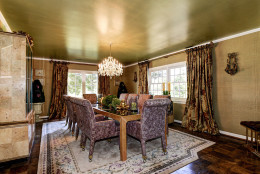 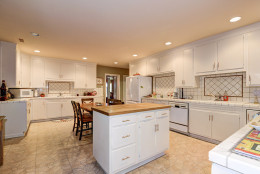 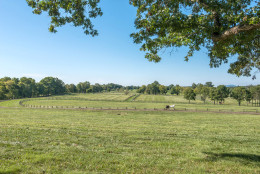 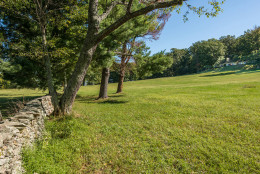 WASHINGTON — An understated, one-story house in the rolling hills of Virginia’s hunt country represents a happy time for one of Americas’s most iconic families.

And now a piece of that history is for sale.

Known as the Wexford Estate, the home and surrounding land in Fauquier County was once the weekend retreat of the Kennedys. It was later used by Ronald and Nancy Reagan for several months during one of Reagan’s presidential campaigns, said Mary Ann McGowan, sales director for Thomas and Talbot Real Estate, which is handling the sale.

The 5,000-square-foot house was designed by Jacqueline Kennedy Onassis and built in 1963 before the assassination of John F. Kennedy, who also spent time at the home, McGowan said.

“I think she loved to come here because she was a very private lady,” McGowan said of Jackie Kennedy. “She could live … comfortably.”

The Kennedy children enjoyed riding ponies and horses there, and the family mingled with other nearby residents and attended church in town, where the locals generally didn’t intrude on the family’s privacy, McGowan said.

The current occupants have owned the property for more than eight years, but don’t have time to enjoy the property, which serves as a second home. The home has been on the market for a little more than two years, and the new lower asking price for the four-bedroom house and land is $5,950,000 million, McGowan said.

The more than 166-acre property comes with a horse stable, pool and tennis courts and features views of the Blue Ridge Mountains in the distance.

“It’s not what you might expect of a big mansion,” McGowan said. “It was a one-level home … it just captured the views, just a family home. It was not very big, it wasn’t an overwhelming house. It was just a country home,” McGowan said.

Jackie Kennedy had been coming to the Middleburg area for years to enjoy the fox hunts held there. And she was a frequent guest of her friend, botanist Rachel “Bunny” Mellon, wife of the philanthropist Paul Mellon, McGowan said.

McGowan said the house was the backdrop for a very happy time for the family. And they spent what would be their last weekend together at the property, before Jackie and John Kennedy went to Dallas, where in November 1963 the president was assassinated.

“That was the last service they attended before going to Dallas, which is really heartbreaking,” she said. 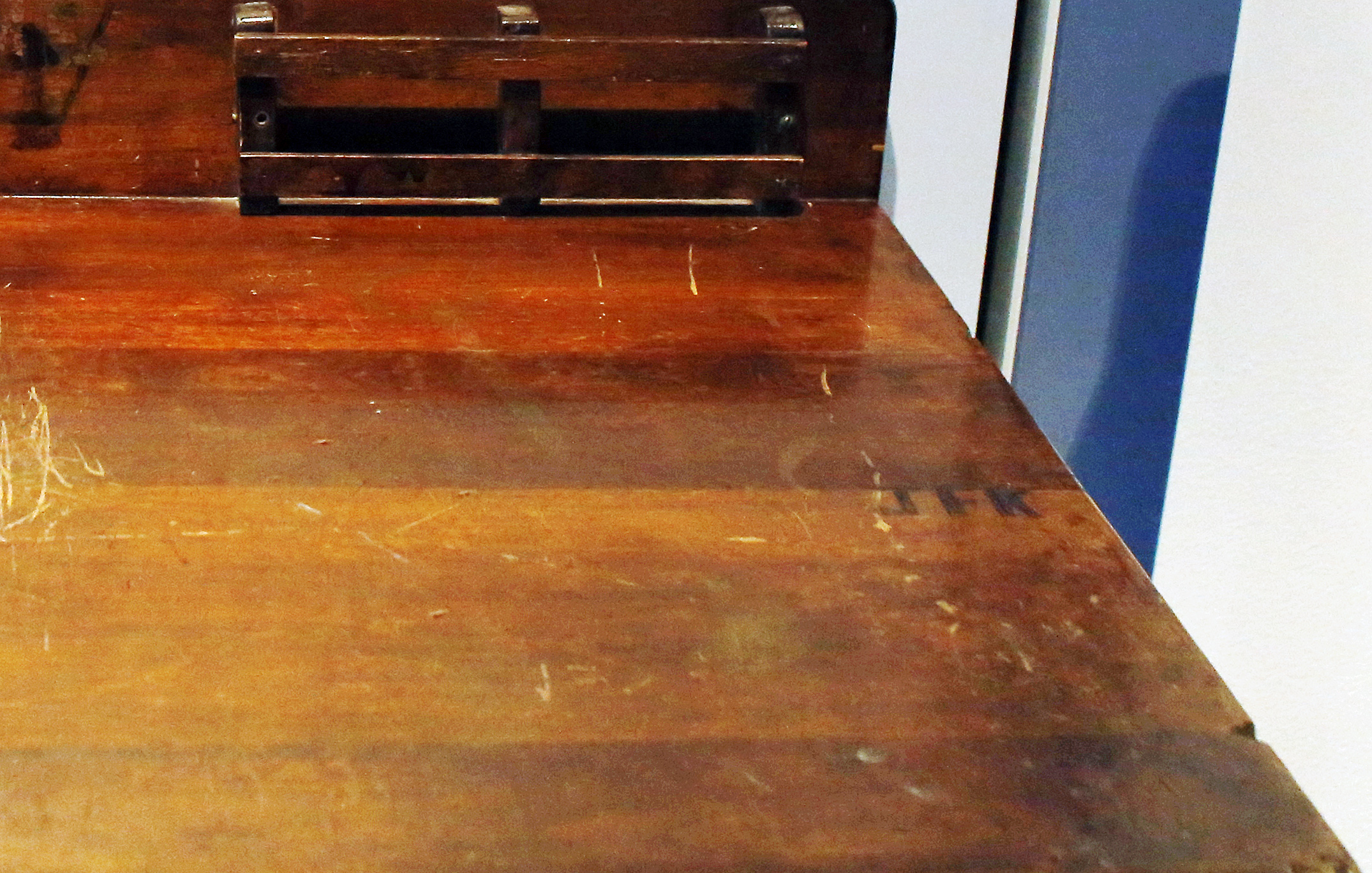