Dominion Energy and neighbors who had fought variations of the line at various stages for years reached an agreement last month that was presented Monday to a commission hearing examiner.
Listen now to WTOP News WTOP.com | Alexa | Google Home | WTOP App | 103.5 FM

WASHINGTON — A years-long fight over power lines in Prince William County moved toward a final resolution Monday during a State Corporation Commission hearing.

Dominion Energy and neighbors who had fought variations of the line at various stages for years — including when the commission approved a cheaper alternative to the current plan to bury more than half of the transmission line underground — reached an agreement last month that they presented Monday morning to a commission hearing examiner.

The original plan would have crossed a historic black neighborhood. Other neighbors complained about disrupted views from the project, which is meant to power data centers and other future development in the area.

“I don’t think there’s any question that the need for this project still exists,” hearing examiner Glenn Richardson said.

He expects to issue his final report on the $167 million, 230-kilovolt power line project in the Haymarket area later this week. Dominion customers will cover the costs through higher bills.

“The need has existed for quite some time, and I believe this power line needs to be built as soon as possible to accommodate the customer,” Richardson said.

That primary customer is an Amazon-linked data center site, which Dominion attorney Vishwa Link said could get a required federal permit for construction work this summer. The maximum power draw at the data center has declined somewhat over previously disclosed estimates, but Dominion has also said long-term power needs in the rapidly developing Haymarket area could justify the new transmission line.

“With this legislation, I don’t think the commission is given much discretion. Really the only issue we have essentially is one of need in this case, and I find that the need exists,” Richardson said.

Link likened parts of the plan to another power line undergrounding fight in the Hamilton area about 10 years ago.

“There are going to be discussions with the Virginia Department of Transportation as well as other affected property owners to make sure we can have the authority to make minor modifications to minimize impact,” Link said.

Sharon Pandak — who represented the neighbors’ group, Coalition to Protect Prince William County, at Monday’s hearing — supported a Dominion request to get the newly agreed-upon route into final design and construction quickly.

“We think this accomplishes, in large part, protecting the rural and historical aspects along the alternative,” Pandak said. “We are very pleased to have that [agreement]. We believe that it accomplishes the concerns that the coalition had and other parties up in the area.”

The power line was first proposed in 2014, and was reworked last fall and this winter. 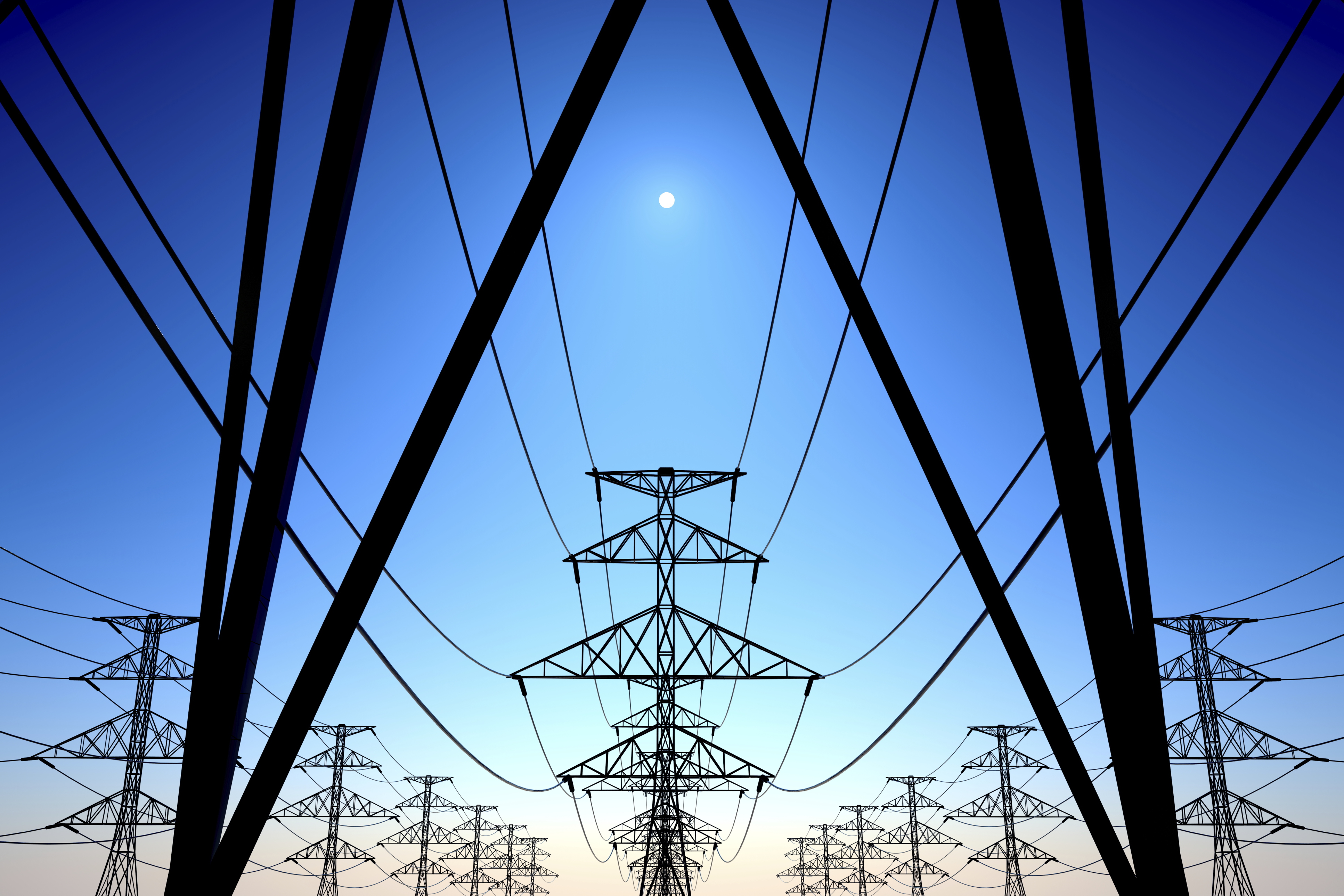