Prince William County will train every officer in the department to use an overdose reversal drug by February as part of an effort to combat the opioid crisis that has gripped the state.
Listen now to WTOP News WTOP.com | Alexa | Google Home | WTOP App | 103.5 FM

WASHINGTON — Every Prince William County police officer will soon be trained to use a lifesaving drug that can reverse the effect of an opioid overdose.

The department hopes to complete the overdose training by February. In addition, a handful of officers will carry naloxone kits as part of a pilot program to determine how often the lifesaving treatment and the new training is needed.

Last month, President Donald Trump declared a public health emergency over the opioid crisis, and it’s a problem in which no community is immune, including Prince William County.

“This year as of June, we have 24. So unfortunately, it seems we’re about on average to meet or exceed that current number,” Perok said.

According to Perok, 36 officers have already received naloxone training through the Virginia Department of Behavioral Health and Developmental Services’ REVIVE! Program.

“We’re going to assess essentially, over time, to see its effectiveness and how often (the kits are) being used,” Perok said.

“It’s just as deadly to us as it would be the user,” Perok said.

Officers or other emergency responders risk coming into contact with the substances when they are called to overdoses or other incidents where opioid drugs may be present.

Inadvertent skin contact or accidental inhalation of certain opioid drugs like fentanyl or the more dangerous and potent carfentanyl can be deadly.

“You’d be surprised how small of an amount it would take to potentially kill someone,” Perok said.

Because of those dangers, the department halted field testing of any suspected heroin or opioid substances. 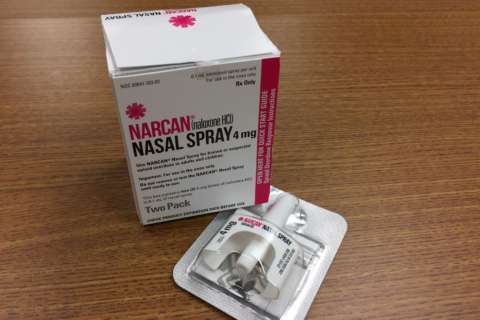 Loudoun Co. hosts training session on how to respond to opioid overdose 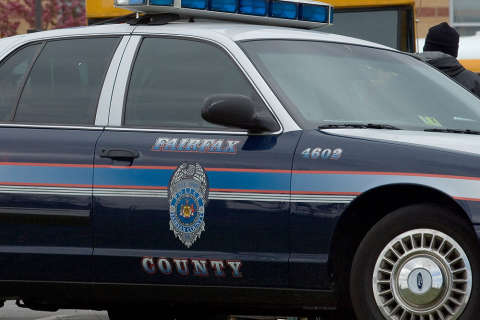 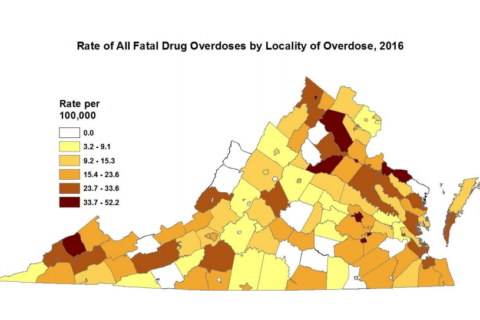