Lloyd Lee Welch, charged with murder for the deaths of the Lyon sisters, has been indicted on three additional charges related to a series of sexual assaults in 1996 of a 7-year-old-girl in Prince William County.
Listen now to WTOP News WTOP.com | Alexa | Google Home | WTOP App | 103.5 FM

WASHINGTON — Lloyd Lee Welch, set to go on trial in September for the 1975 killing of Katherine and Sheila Lyon, has been indicted on three additional charges related to a series of sexual assaults in 1996 of a 7-year-old-girl in Prince William County.

Welch was indicted on three felony counts in April: two counts of aggravated sexual battery, and one count of indecent liberties with a child by a person in custodial or supervisory relationship, according to online court records, and confirmed by Prince William County Commonwealth’s Attorney Paul Ebert.

In December, Welch was indicted on four counts, including rape, related to the sexual assault of the 7-year-old girl in May 1996, in Woodbridge. Welch was visiting the girl’s mother at the time of the attack.

He could face life in prison, if convicted.

The new indictment suggests the abuse continued, citing an offense date in June 1996.

Each of the sexual battery charges could bring a prison sentence of up to 20 years, and an indecent liberties conviction could add another 10 years.

The victim, who is now 27, could be called to testify in the Lyon sisters murder trial, if the judge rules “other crimes testimony” is appropriate and not prejudicial. 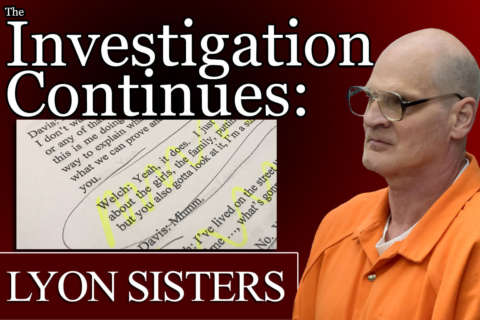 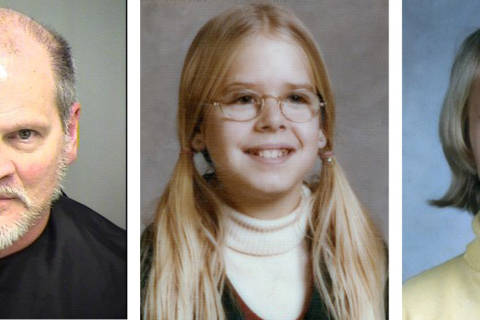