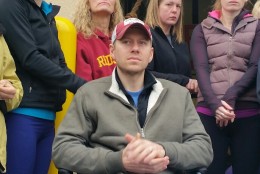 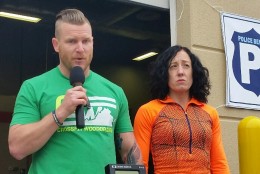 WASHINGTON — Community members and fellow officers rallied around the families of a fallen Prince William County police officer and her two injured colleagues during a fundraiser Saturday at Crossfit Woodbridge.

Funds raised from the “Hero Workout” will go to the three officers’ families.

On Feb. 27, Prince William County police responded to a call for a domestic shooting at a home in Woodbridge when the suspect, Ronald Hamilton, allegedly opened fire on the three officers.

Officer Ashley Guindon was shot and killed. It was her first shift.

The two other officers, Jesse Hempen and David McKeown, were shot and seriously wounded and are recovering.

Hamilton has been charged with the murder of Officer Guindon and the murder of his wife, Crystal Hamilton, who was killed that same day.

Hempen reached out on social media to let friends know that he will be at Saturday’s event, but that he will be moving a little slower. He also sent his thanks and appreciation for all of the support and well wishes. Hempen is a member of the gym.

If you can’t make if but are interested in making a donation, you can go to the Police Benevolent Foundation to donate online.\

Another chance to help wounded PWC officers who were injured in shooting. Sunday (3/20) 3-8pm in Woodbridge. @wtop pic.twitter.com/VNY2RMNz3Q 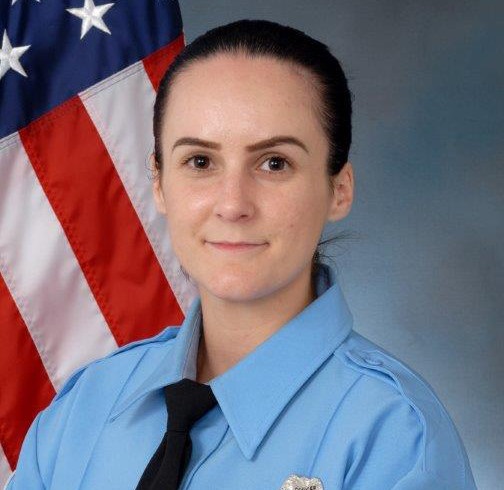