A Maryland man is facing prison time for a scheme to sell pit bull puppies that buyers said they never got.

Fonjeck Eric Azoh, 42, of Mount Rainier, pleaded guilty in August to a wire fraud charge. He was arrested last January and remained in custody throughout his trial and sentencing.

Prosecutors said that between January 2018 and October 2020, Azoh advertised the sale of the puppies using various websites. They said that Azoh did not intend to provide the puppies and directed victims to send money to him through various money transfer businesses.

He duped more than 100 victims nationwide out of over $158,000, according to a news release from the U.S. Attorney’s Office for the District of Columbia.

In addition to 30 months in prison, Azoh must pay $158,000 in restitution. He also forfeited $67,000 that law enforcement seized while investigating the crime and must pay an additional $92,000. 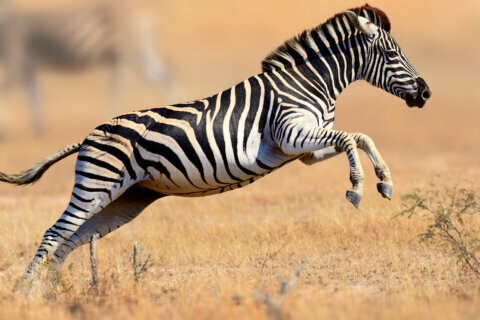