A pedestrian is dead after being struck by a van on the Capital Beltway’s Outer Loop in Prince George’s County, Maryland, late Wednesday evening.

Investigators believe the driver of a beige Toyota van struck a pedestrian who was attempting to cross the Outer Loop for unknown reasons.

In a news release, police describe the victim as a male wearing a dark green camo sweatshirt, dark blue pants and a black facemask. He was not wearing any reflective clothing.

He was declared dead on the scene. His identity had not been made public as of Thursday morning, pending notification of his family.

There were no signs of impairment with the driver, police added.

The WTOP Traffic Center reports two left lanes of the Outer Loop after Kenilworth Avenue were closed for about four hours for the crash investigation.

Below is the area of the crash: 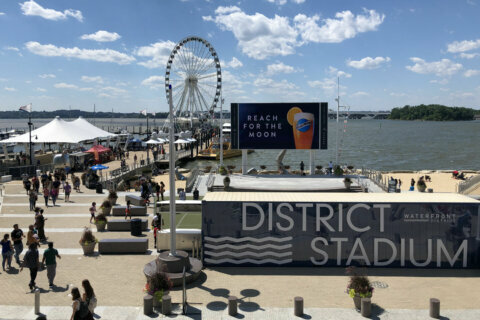